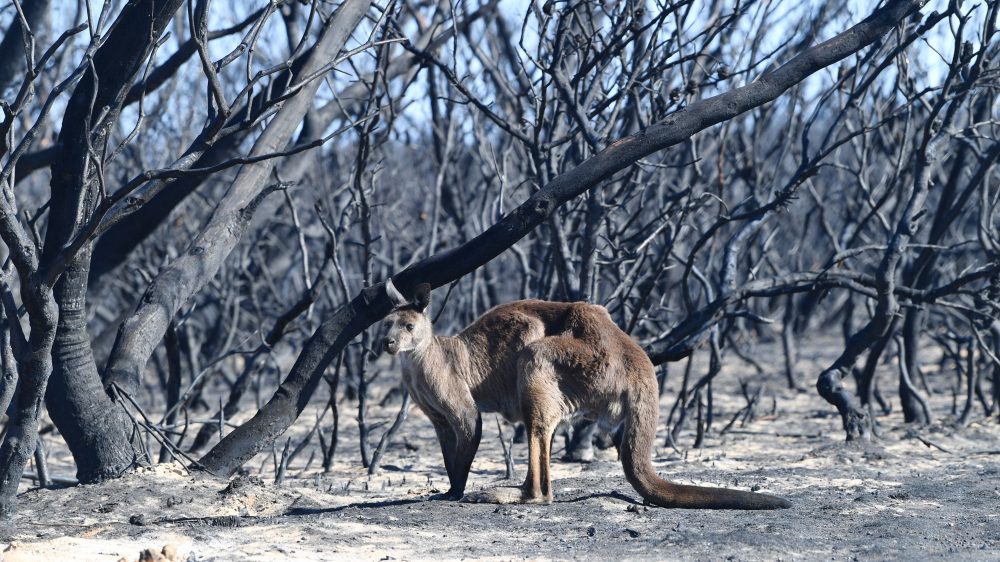 The devastating bushfire crisis transpiring in Australia is being felt throughout the world. So far, the fire has consumed an area of land nearly the size of Indiana, 28 people have died and thousands of others have been evacuated. More than 1 billion native animals have reportedly perished and a third of the nation’s koalas are gone. To help combat the unprecedented blaze, prominent figures from around the world have donated millions to the relief effort. Elton John, Chris Hemsworth and heavy metal group Metallica have each pledged $1 million. Now, a group of venerable fashion brands have joined the effort.

A total of 12 labels from luxury powerhouse Kering have banded together to support those suffering in the land down under, amassing $1 million Aussie dollars (roughly $687,000) as an immediate contribution. “The Kering family of brands is coming together to support the efforts of the Australian people to fight the wildfires,” Kering stated in a press release.

The participating labels include Gucci, Saint Laurent, Bottega Veneta, Balenciaga, Alexander McQueen, Brioni, Boucheron, Pomellato, Dodo, Qeelin, Ulysse Nardin and Girard-Perregaux. According to Kering, the funds will be provided to the most appropriate local organizations selected by the Group’s sustainability experts.

In response to the bushfire crisis in Australia, the Kering family of brands is coming together to support the efforts of the Australian people to fight the wildfires. #Australia pic.twitter.com/XSwvIa6h89

Kering follows in the footsteps of a spate of other smaller brands who have donated to help with fire relief efforts—like Bloodstone, Alex Perry and Le Specs—but is one of the first in the luxury sphere to make a big public commitment.

In addition, the French company announced “additional initiatives” which will be undertaken by various brands “in solidarity with the Australian people.” Details on these programs are yet to be disclosed. In the longer term, Kering said it plans to participate in “future reforestation and biodiversity programs.”

If you’d like to help the relief effort, these four organizations are taking donations: The Red Cross, The Salvation Army Australia, Wires and WWF Australia.