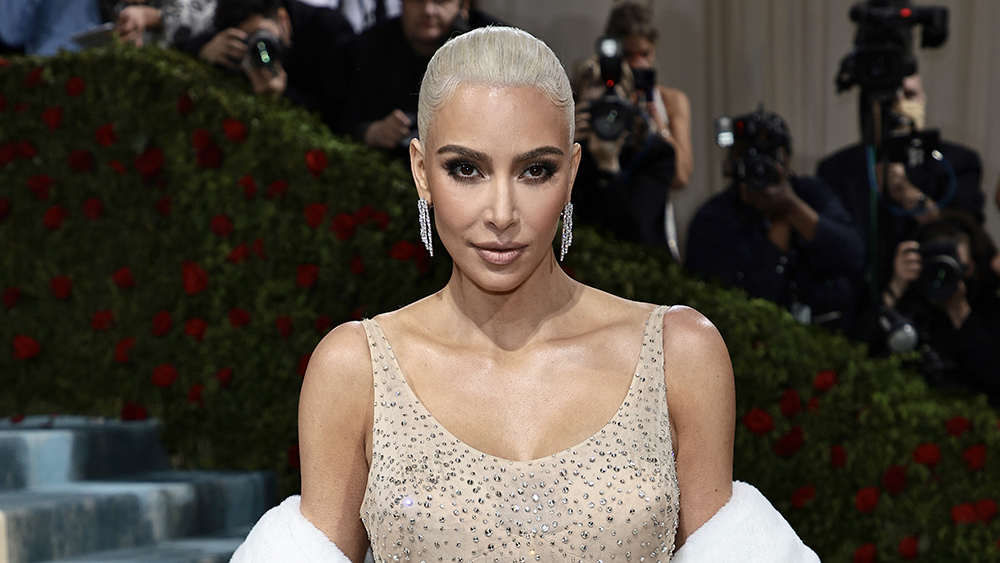 Celebrities have been dipping into the cryptocurrency world for a while now. Unfortunately for Kim Kardashian, her attempt to make some money via the notoriously volatile market has actually ended up costing her some dough.

On Monday, CNN reported that Kardashian had agreed to pay the Securities and Exchange Commission $1.26 million to settle civil charges related to her posting about the crypto asset EthereumMax on Instagram. The SEC had charged the reality TV star-turned-business mogul with failure to disclose that she was paid $250,000 to post about the asset, and it found that she had violated the anti-touting provision of federal securities law.

“This case is a reminder that, when celebrities or influencers endorse investment opportunities, including crypto asset securities, it doesn’t mean that those investment products are right for all investors,” the chair of the SEC, Gary Gensler, said. “We encourage investors to consider an investment’s potential risks and opportunities in light of their own financial goals.”

Kardashian agreed to the settlement—a $1 million fine and the forfeiting of the $250,000 she was paid for the post, plus interest—without admitting to or denying the SEC’s findings. She also said she would not promote any crypto securities for three years.

“Ms. Kardashian is pleased to have resolved this matter with the SEC,” her attorneys said in a statement. “She wanted to get this matter behind her to avoid a protracted dispute. The agreement she reached with the SEC allows her to do that so that she can move forward with her many different business pursuits.”

This isn’t the first time an A-lister has been hit with a fine for trying to become a crypto influencer. Floyd Mayweather Jr., DJ Khaled and Steven Seagal have all faced monetary damages for similar infractions over the past few years. None of them, however, had to pay up as much as Kardashian.

While $1.26 million may seem like a lot of money, CNN noted that The Kardashians star’s net worth is so high (approximately $1.8 billion, in fact) the fine is basically equivalent to an average person paying less than $100. It’s a drop in the billionaire’s bucket, if you will.