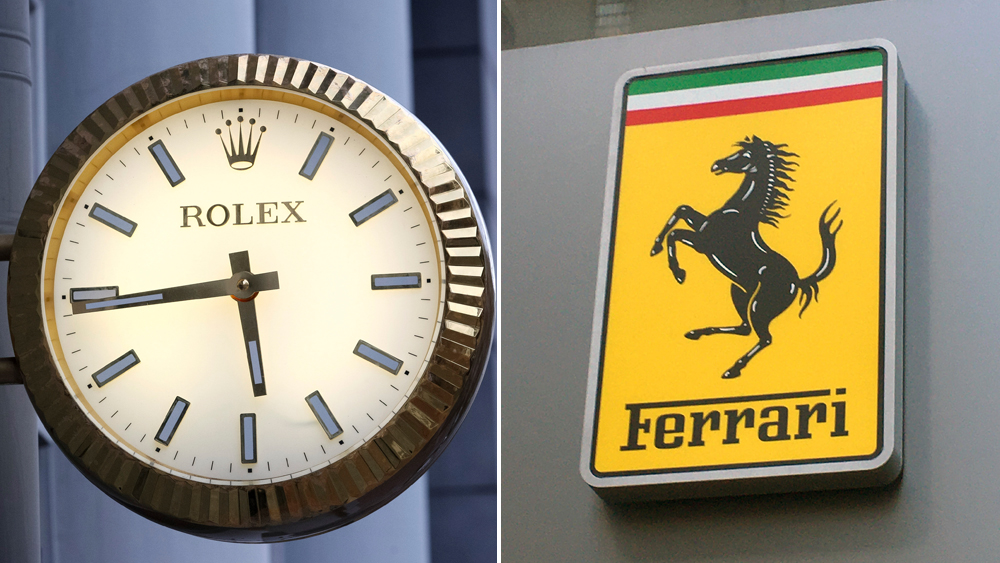 It pays to be trusted—and consistent. Just ask Rolex and Ferrari.

The two brands, easily among the biggest names (and earners) in luxury, are also two of the three most reputable brands in the world according to a new study from RepTrak. The multi-faceted survey represents one of the first comprehensive attempts to figure out where the world’s most respected companies stand following the unprecedented events of the last year.

In order to whittle its initial list of over 2,000 companies down to the 100 most reputable, the Boston-based data analysis firm polled 68,577 people from across the world’s 15 largest economies. From there, in order to qualify, a company needed to have a global revenue of over $2 billion, had to break a familiarity threshold of 20 percent and a reputation score—which factors in products and services, innovation, workplace, governance, citizenship, leadership and financial performance—above the median of 67.3. Each of the brands that made the list had at least a “Strong” rating (a score that falls between 70.0 and 79.9), while one walked away with an “Excellent” (80.0 and above). 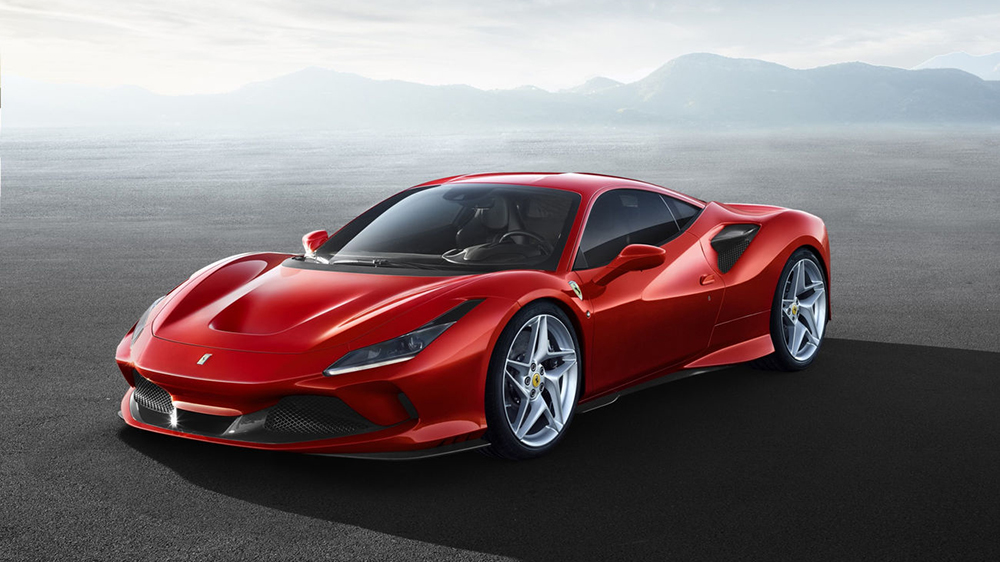 RepTrak says it talked to consumers from across the age spectrum. Interestingly, only two brands performed strongly with each of the four demographics—Gen Z (ages 18-25), Millennials (26-40), Gen X (41-55) and Boomers (56-64)—Lego and Rolex. Lego placed seventh with Gen Z, second with Millennials, and first with Gen X and Boomers. Rolex placed ninth, fourth, third and fourth with those demographics. Ferrari, meanwhile, cracked the top 10 with Millennials, Gen X and Boomers, but missed the mark with Gen Z.

These brands represent different corners of the luxury world, but they have one thing in common: sustained excellence. Consumers, it appears, respect both quality and consistency.