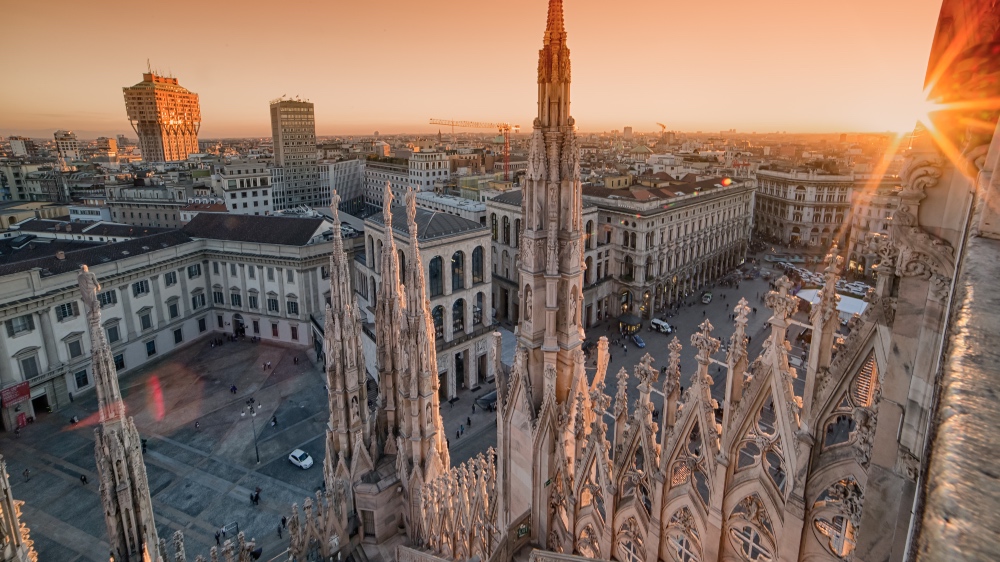 Milan’s luxury real estate is seeing a substantial boost—thanks to an influx of London bankers.

In the wake of the controversial Brexit decision, which led the UK to leave the EU, a record number of European financial offices have moved from London to other capitals on the Great Continent—and many of those companies are eyeing a new home base in the northern Italian city.

The stability of Milan, and Italy overall, through the global financial crisis is attracting executives the area, in addition to its proximity to other international business hubs, such as Frankfurt. Generous tax breaks from the Italian government and an increase of sprawling urban development projects—as well as a lower cost of living—also helped workers hone in on the metropolis, according to Bloomberg.

Because of the buzz around the city, the value of Milan’s luxury real estate rose by 25 percent in just six months ending last November, reaching over $6.3 billion—a significant increase from 2019 to 2021, when the average price of high-end properties only went up by 2 percent. As a result, housing in popular neighborhoods is highly competitive: The typical luxury residence will only stay on the market for just over two months on average, a shorter time period than before Covid-19 lockdowns began.

According to the European Banking Authority (EBA), the exodus of London bankers helped increase the number of high-paying financial workers across Europe, as a record 1,957 workers made over $1.08 million (€1 million) last year. Since Brexit, the EBA no longer includes the UK in its data, The Guardian reports. The higher figure was also bolstered by investment banking profits and salary increases across the board, causing an overall rise in wages for other cities.

“After 20 years of redevelopment, [Milan] can stand a chance compared to other European capitals,” Manfredi Catella, founder and Chief Executive Officer of Coima SGR, told Bloomberg. The company is the developer behind Milan’s Porta Nuova transformation project, a public-green space initiative built over abandoned railway yards.

Other countries are also reaping the benefits of businesses hopping to Europe: 70 percent of the increase in high earners was found in banking sectors housed in France, Italy and Spain, according to EBA data.