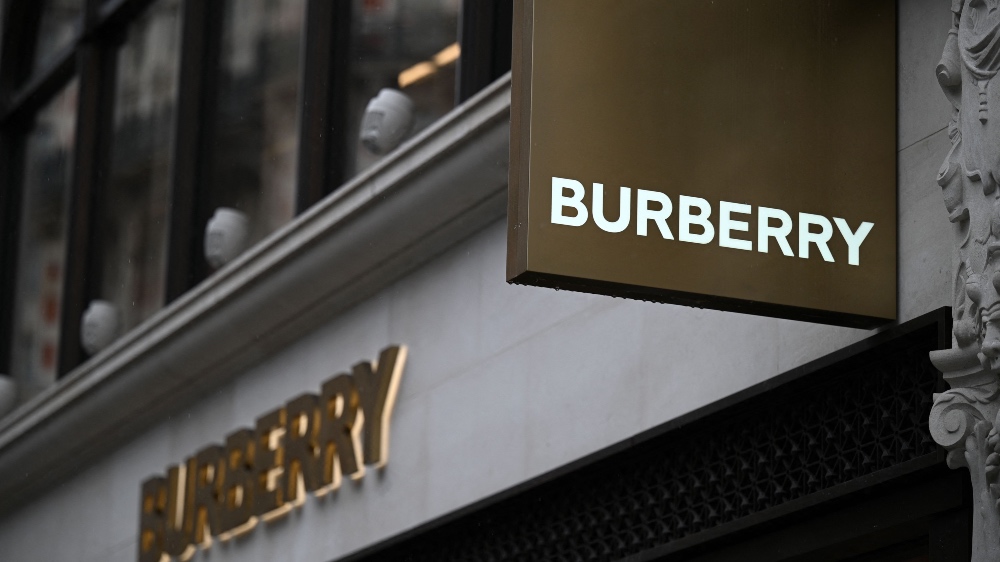 
Affluent Americans may be snapping up prime UK properties as the pound plummets, but when it comes to buying luxury goods, US tourists are choosing Paris and Milan over London.

Luxury shopping by American travelers in European cities has increased by a whopping 80 percent in the third quarter of 2022 compared to 2019, according to a report in the Wall Street Journal, which cited VAT refund data from payments company Planet.

To be sure, European designer goods have always been cheaper in their home markets. There’s a markup on luxury items sold in the US or China, as companies try to recover costs for import duties and shipping. That premium has spiked of late, however. According to Bank of America data cited by WSJ, American shoppers now have to pay 38 percent more to buy a European product in the US than it would cost abroad. The rate is normally 20 percent.

The effects are being felt in UK’s capital. Tourists are opting to buy designer goods in rival European cities instead of in London. Following Brexit in 2020, overseas visitors to the city can no longer claim back value-added tax on shopping. That, in combination with a particularly strong dollar, has put the city’s upmarket shops at a disadvantage.

“We’re not seeing the same degree of tourism in the UK as we used to because we’re seeing more tourists going to Paris [and] Milan,” Burberry finance director Julie Brown told Reuters, citing tax incentives as the reason. “If there was an alternative tax-free shopping scheme available in the UK, I think it would definitely bring tourists back to the UK.”

Next Thursday, Britain’s finance minister Jeremy Hunt will outline the country’s new budget. Tax-free shopping for tourists, however, is not expected to make the cut, as most observers believe the government will introduce a slew of tax hikes and spending cuts.