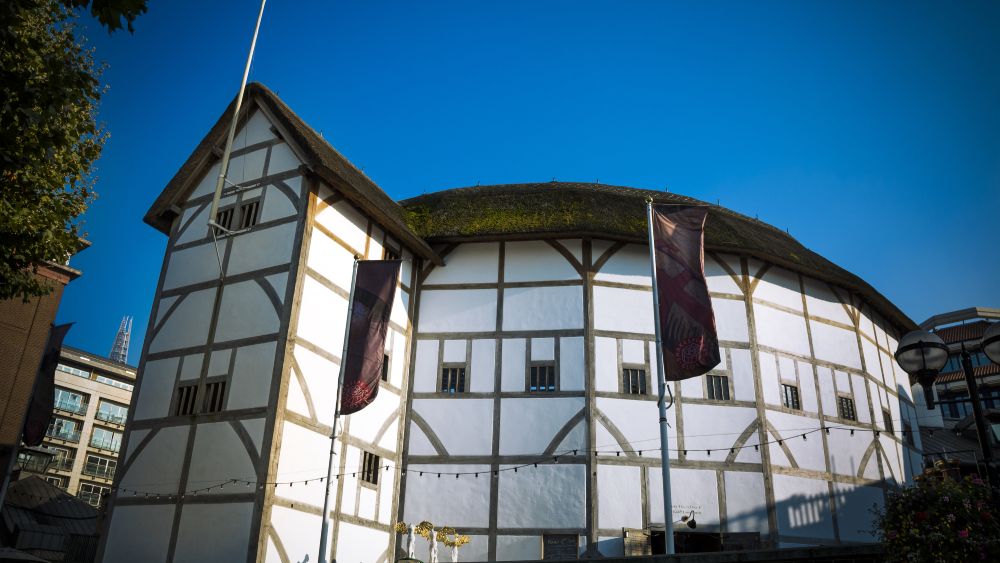 Shakespeare once wrote that all the world’s a stage, but it looks like the one most associated with the Bard might not be around much longer.

After struggling for months without visitors as a result of the coronavirus lockdown, London’s cherished Globe Theatre might shutter for good. On Monday, UK lawmakers issued a warning to the government that it is faced with “insolvency and closure”, according to a report from CNN. The theatre closed its doors in March in compliance with global health guidelines related to the Covid-19 outbreak.

“A little bit like every freelancer, it’s very hand to mouth,” the theater’s artistic director, Michelle Terry, told the BBC earlier this week. “We’re completely dependent on income from ticket sales and everything—retail, education workshops.” Despite its cultural significance, the theater and the organization which operates it are not eligible for Arts Council funding, according to Terry.

The Globe would require at least £5 million (over $6 million) to stay afloat since 95 percent of its revenue comes from visitors, the theater told the BBC.

A view of the Globe’s expansive interior.  Courtesy of Gimas/Shutterstock

Originally built by William Shakespeare and his theater troupe, Lord Chamberlain’s Men, in 1599, the Globe was where many of the poet’s most significant plays got their debut. It was destroyed by a fire in 1613 but rebuilt only a year later in 1614 before eventually being demolished in 1644. The current incarnation of the space is an exacting reproduction of the 1599 structure and stands only 250 yards from the original site on the south bank of the River Thames. It officially opened in 1997 and has held countless productions of Shakespeare plays since.

“Shakespeare’s Globe is a world-renowned institution and not only part of our national identity, but a leading example of the major contribution the arts make to our economy. Julian Knight, chair of the UK’s digital, culture, media and sport committee, told CNN. For this national treasure to succumb to Covid-19 would be a tragedy.” Here’s hoping the historic theatre will live on to stage tragedies rather than succumbing to one.