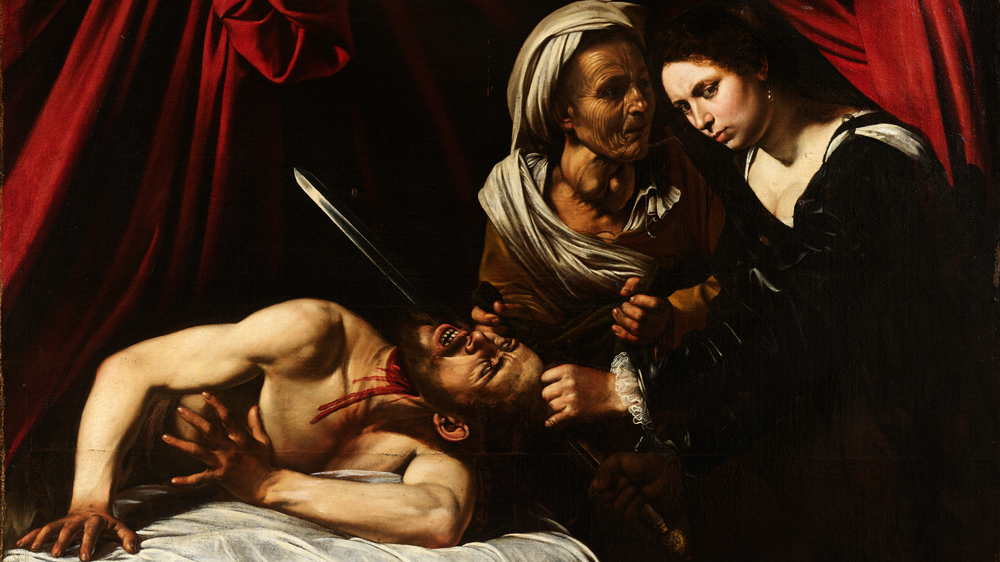 Imagine purchasing a home and then years later discovering a dusty old painting in your attic that turned out to be a lost Caravaggio masterpiece worth $171 million. It happened to one very lucky individual in Toulouse, France. Upon finding the painting in the attic, the owner had a feeling it might be important and called up French auctioneer Marc Labarbe for help. When he arrived, the painting was coated in dust and was even stained from a water leak. After a little dusting off with some cotton, Labarbe sent a photo of the painting to the Paris-based art appraiser Eric Turquin.

The auctioneer and the painting’s owner would have to dust off their latent hopes before finding out if the painting was anything of value. It would take another five years before Turquin would sit in front of the painting in Colnaghi, a London gallery, according to CNN. The painting, which stands 5 feet tall and 6 feet wide, turned out to be a lost work by Italian master Caravaggio called Judith and Holofernes, which was believed to have been painted in 1607. It depicts a scene from the Book of Judith, from Roman Catholic and Eastern Orthodox versions of the Old Testament, in which Judith, in war-torn Bethulia, seduces an enemy general in his tent before beheading him.

“This is the greatest painting I’ve ever found,” Turquin told CNN. “It’s very violent. It’s almost unbearable. But he’s an artist who embodies the text—he makes the text living.”

The painting’s existence was known before its discovery due to mentions of it in two letters dating back to 1607 to the Duke of Mantua, a 1617 will of art dealer and painter Louis Finson, and an estate inventory of Abraham Vinck of Antwerp in 1619. It was thought to have been displayed at some point in Antwerp in 1689, but since then there has not been any mention of the painting until its recent discovery, tucked away in a dusty French attic.

A meticulous copy, however, had been created by Louis Finson, which, for some, has called into question the authenticity of the new discovery. Turquin, however, insists that unlike copies, this painting has a certain “energy” that suggests it could only be painted by the master, and the presence of traces of alterations under the paint suggest that the piece was thought over and changed before completion, the way most artists come to realize their paintings, rather than copied verbatim from an original.

Regardless, it is expected to fetch $171 million or more when it goes up for auction on June 27 in Toulouse. In 2017, another lost painting, which also caused controversy over its authenticity, Leonardo Da Vinci’s Salvator Mundi, sold at auction for $450.3 million.