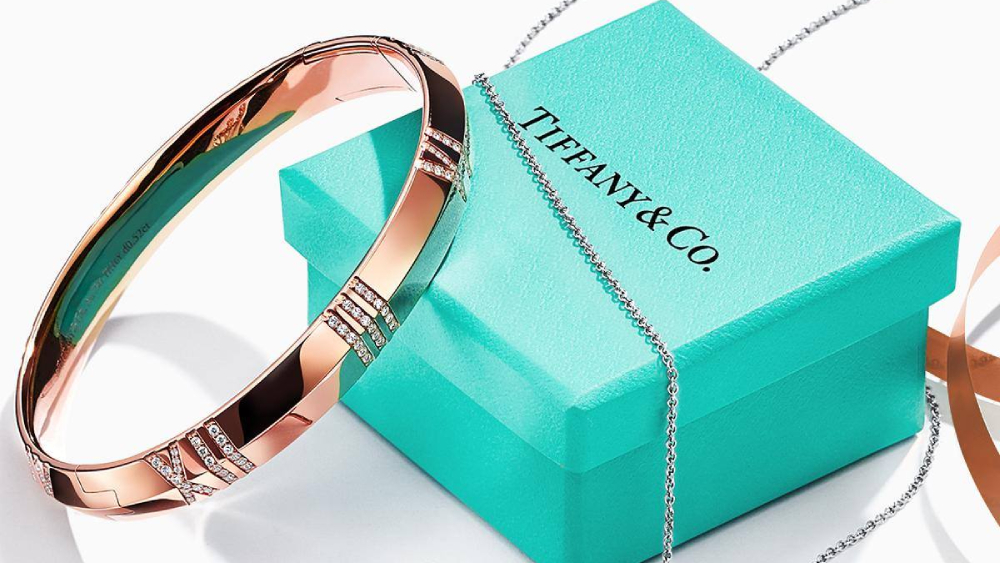 It’s a discovery that should disconcert even the most rarefied palate. Researchers at Basel University in Switzerland recently published a study to see what relationship price and packaging had with consumers’ perception of a wine’s quality. The results were startling. The researchers tasked 150 volunteers with sampling three different wines—all of them 2013 Italian reds. One was a $70 bottle, raved about by connoisseurs, while another was an acceptable $40 vintage. The final one was a vino da tavola, a 12-buck bargain unlikely to be on any sommelier’s radar. They split the volunteers into three groups, too.

The first was told the price of each wine while drinking it. The second tasted all three vintages blind. The third, and most interesting, drank the same wines and learned their details, much like group No. 1. In this case, though, researchers lied as to which wine was which. The first group rated them as expected, with price and quality correlating; the second considered them equally good. Results from the third, though, were most intriguing—in particular, how the $12 bottle was rated. Those who were told it was worth $40 considered it the best of the three; no matter what price it was given, the cheapie performed 20 percent better in taste tests overall.

It’s reminder that the link between cost and quality can be more sleight of hand that most of us would like to admit. But the dynamic goes well beyond the suggestive power of price. Luxury goods are presented to us through a prism of savvy marketing, with brands deploying an array of tricks—from label design to color selection and even upcycling—to help subconsciously suggest their products are first class.

The Label’s the Thing

When it comes to wine, no-one’s better placed to explain than Chuck House. For the last four decades, he’s been vintners’ secret weapon, the design talent behind bottles from Turley, Ornellaia, Honig and more. His work isn’t intended to have shelf appeal, drawing a casual consumer to grab a bottle from the local liquor store, but rather to shine in a cellar, reassuring collectors of their investment. Those designs, he tells Robb Report, should act on someone much like walking into a room and hearing Miles Davis on the radio. “You immediately know it’s him, even when he’s not playing, as there’s a beautiful open space there that makes you want to jump in.”

House stumbled into his specialty after a stint painting store signs in the 1970s in northern California—he worked on one for a local record store in exchange for some vinyl. A fellow music nerd introduced him to another pal nearby, who owned an upstart winery. The land had formerly been a commercial frog farm, so he’d named it Frog’s Leap, hoping to cadge some reflected glory from Stag’s Leap, which had triumphed at the Judgement of Paris. “It was just when wine was becoming a marketable commodity, a collecting phenomenon, not just for hobbyists,” House recalls.

Chuck opted for a minimalist design—a sleek cartoon of a frog in black and white, a spare label with ample negative space that would stand apart from its often fussy European counterparts. The monochrome would also reproduce well, he reasoned, when printed in newspaper adverts. The wine was an almost overnight success—and so, too, was House as a result. While working in the studio one day, the phone rang, and it was a richly accented Italian voice. “I saw the label for Frog’s Leap,” said the man, “and wondered if you’d be interested in doing something with my family?” The caller was Lodovico Antinori, and the start of a decades-long partnership. It wasn’t long before House was the go-to design guru for much of the elite wine world. “I don’t have a business card. People just call up one of the winemakers I work with, and ask them ‘Who did your labels?’”

The Color of Luxury

Certainly, as Chuck’s story shows, a spare, uncluttered aesthetic—whether logo or label—is one established luxury trope. It’s carried over into online design: Consider how Amazon retains such busy, cluttered pages, a subconscious suggestion that its products are the cheapest around (there’s no basis to believe that anymore, of course). The bright colors of Amazon and co are also a discount signal, per Artur Obolenski, who works on luxury packaging for the Warsaw, Poland-based Packhelp. Everyday, or value, brands will often opt for primary shades of yellow and red; darker colors are synonymous with luxury. Look at lab tests tasking volunteers to drink coffee and rate it, he notes. “When you pour it into different colored cups, and ask customers to assess it, they put a higher price on what they drink from navy blue, black or brown cups than from yellow or red ones. They also consider it more delicious.”

If they don’t default to a dark shade, luxury brands might instead aim to establish a signature color—perhaps even registering it with Pantone (see Tiffany blue, or Hermès orange, for example). Consultant Lisa Pomerantz has expertise in this, having worked on such a program while a senior executive at Bottega Veneta. She helped shepherd development of a new brown—taupe, to be precise—that would be its non-verbal calling card. “The average consumer may not see that it’s custom, but you want to create something that no one else can copy,” she tells Robb Report. In other words, pick a color that’s complex enough that it’s costly for copycats to profitably replicate en masse.

Pomerantz also spent time at Michael Kors, known for a signature khaki developed for the designer by famed art director Fabien Baron “It’s so beautiful, but when the company went public, and we had to explode financially, I can’t tell you how many times we tried to replicate that khaki for different end uses,” she says, of websites, shopping bags and hang tags, “But it was impossible to do, and to maintain budget.”

The Rise of Reusability

Luxury packaging, Pomerantz continues, is often intended to be reused—not recycled, but rather retained by a customer and redeployed. Look at online fashion boutique Matches for example; Pomerantz herself has a towering pile of the heavy cardboard boxes used for delivery in her bedroom. British luxury grocer Fortnum & Mason sells its comestibles in collectible tins. Apple packaging is often stockpiled in much the same way, too, of course. One giveaway that a box is intended to be retained not recycled? Magnetic closures, says Packhelp’s Obolenski. It’s also more expensive to create 90-degree corners in cardboard, he continues, so only premium brands can afford to budget for crisp edges to their boxes.

Such upcycling also syncs with the need for luxury brands to emphasize sustainability more than ever. Ashleigh Hansberger is co-founder of brand consultancy Motto. “Luxury [packaging] used to be about having something be over the top, and throwing it away—there was so much waste,” she says, “Now, it’s as much about function and utility, something you can reuse and repurpose for keepsakes.” Or somewhere to store your favorite wine, perhaps.