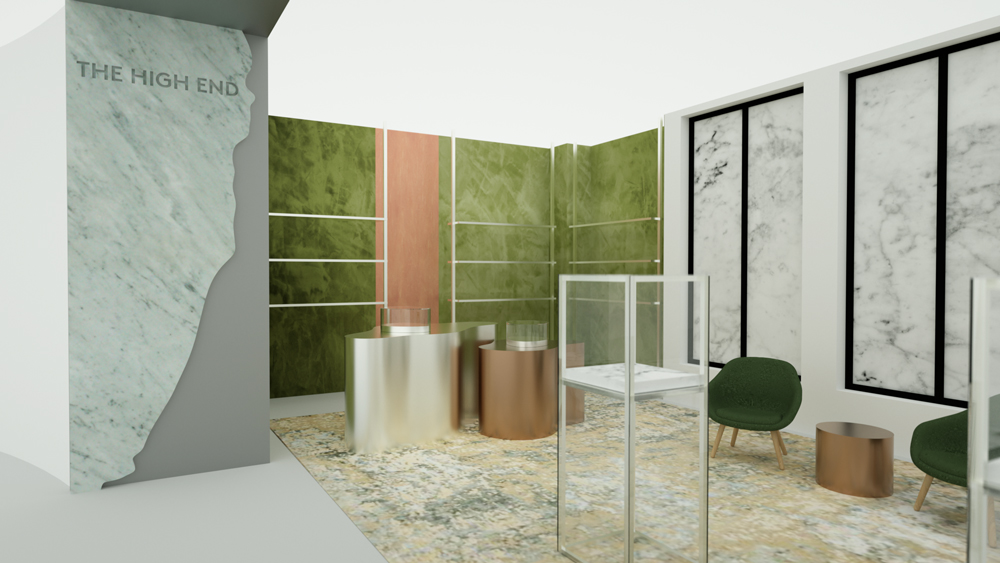 It’s official—weed has been formally adopted by the fashion world. Lowell Herb Co. made headlines after celebrities at Coachella made its $55 marijuana crown a statement piece and now you can shop for your Boglioli jacket, your Persol shades, your Acne jeans, and your weed in the same location. Barneys has announced plans to open a luxury cannabis concept store called The High End in its Beverly Hills flagship store in March. And it’s high time a retailer introduced this idea—restaurants and bars have increasingly been necessary main attractions needed to lure in customers to brick-and-mortar in the digital age—Saks Fifth Avenue just opened restaurant L’Avenue during New York Fashion Week—so why not weed?

When it opens next month, customers will be able to swipe up everything from a well-packaged and stylish rose gold vape pens by Beboe (a.k.a. the Hermès of Mary Jane), Devambez rolling papers made from organic French hemp and gold rolling papers by Shine, to horn lighters from Lorenzi Milano, boxes for your stash by Martine Ali, custom-made blown glass pipes by Caleb Siemmon, and according to the New York Times, a $1,475 sterling silver pot grinder.

Beboe, however, has been announced as an exclusive partner with special products made just for Barneys like the exclusive special edition silver Beboe vape pen and a new strain of Canabis developed with Sherbinksis. Founded by famed tattoo artist to the celebs, Scott Campbell and former fashion and tech executive, Clement Kwan, Beboe will also have its specialist on site to teach customers about their products and educate them on their white glove delivery service, Emjay.

“I’m so thrilled that cannabis culture has come so far that it can exist and feel perfectly at home in such a prestigious context as Barneys New York,” said Campbell in a press statement. “Barneys has never been shy about pushing creative boundaries in retail, and it makes perfect sense that they would be the first to support and elevate cannabis to new levels.”

The new head shop will be located on Barneys’ fifth floor in Beverly Hills. New locations in California are expected to roll out next and the retailer hopes to open new locations in the future, if legalization happens in states like its native New York.

If you grow it, they will come.