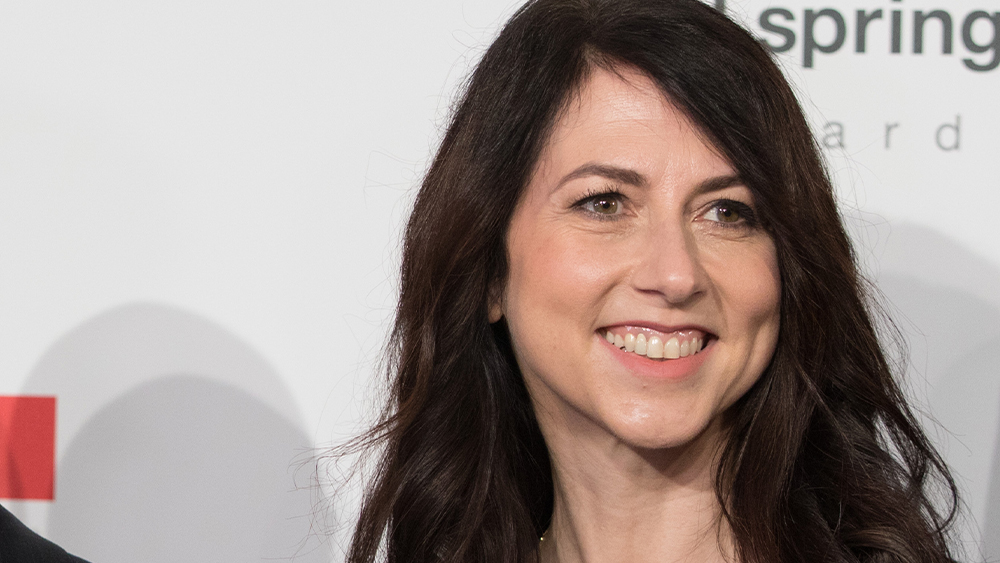 The California Foundation has announced that the ex-wife of the Amazon founder Jeff Bezos donated two “single family residences” back in July with a combined estimated value of $55 million. The nonprofit has confirmed that 90 percent of the funds from the home sale will go towards creating affordable housing grants, with the remaining 10 percent allocated to establishing an immigrant integration program in Los Angeles.

“We applaud and are grateful to MacKenzie Scott’s extraordinary philanthropic investment in Los Angeles. Her singular commitment—here and across the country—to transformative philanthropy has already secured the long-term future of dozens of nonprofits. With the California Community Foundation, her generosity will support organizations struggling to solve some of our community’s most intractable issues,” said CCF President & CEO Antonia Hernández in a press statement.

The Beverly Hills properties, located near Coldwater Canyon Park on North Alpine Drive, were purchased by the former couple before their well-publicized—the first house was acquired for $24.45 million in 2007 while they bought the second for $12.9 million in an off-market deal in 2017. The first home is a 12,000-square-foot Spanish-style villa with seven bedrooms, bathrooms, and a host of amenities, including a swimming pool and a six-car garage. The second is a 4,500-square-foot ranch-style property.

The first home is a Spanish-style villa spanning 12,000 square-feet.  DreamHomesMagazine

This is the second time Scott has donated to the organization, giving the nonprofit $20 million last year to create the LA Arts Endowment Fund. Back in 2020, the philanthropist donated millions to historically Black universities and colleges and several nonprofits aimed at providing resources to marginalized communities following the divorce. As a result, Scott became one of the world’s wealthiest women after receiving a 4 percent stake in Amazon as a part of her settlement.

Earlier this year, Scott shared in a blog post that her combined donations have totaled almost $3.9 billion across 465 nonprofits over the last nine months bringing the total to more than $12 billion.

Now, we just wish that more philanthropists would follow her lead.