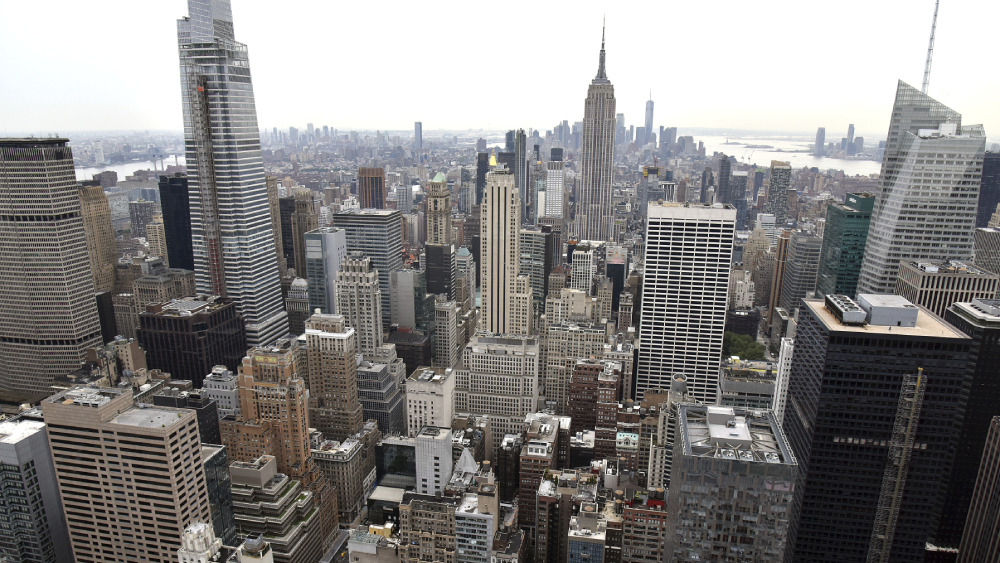 Manhattan’s once invincible real estate market has nosedived thanks to the Covid-19 pandemic.

According to real estate companies Miller Samuel and Douglas Elliman, the number of signed contracts for co-ops and apartments in the central New York City borough fell by 57 percent in July compared to the same time last year. What’s perhaps more telling, however, is that the highest end of the market is doing even worse, with apartments listed for between $4 million and $10 million experiencing a 75 percent slump.

This marks the beginning of a rare period in Manhattan history where factors appear to favor those seeking a new abode. Not only have prices dropped commensurately with the number of deals brokered, but the number of listed apartments for sale increased by eight percent when compared to the same period in 2019. Jonathan Miller, CEO of Miller Samuel, told CNBC that the number of unsold listings in Manhattan is the highest it’s been in a decade.

With sales moving along at such a slow pace, there is now a 17-month supply of apartments available compared to the eight-month average the city usually sees. But all of this coincides with a conversely dramatic boom in the suburbs where more and more people seem to be flocking. Many residents of means are taking refuge there as they are able to work remotely and escape the normally crowded confines of the metropolis. “The city is less of an anchor now,” Miller told CNBC. “It’s going to take longer for the city to recover than the suburbs.”

“Anything within a two-hour radius of the city is as busy as it’s ever been,” Scott Durkin, president and chief operating officer of Douglas Elliman, told CNBC. “There’s just this fear of density right now.” However, analysts believe that despite the dire circumstances, the city will rebound quickly once an effective vaccine is developed for Covid-19. It can’t come quickly enough.