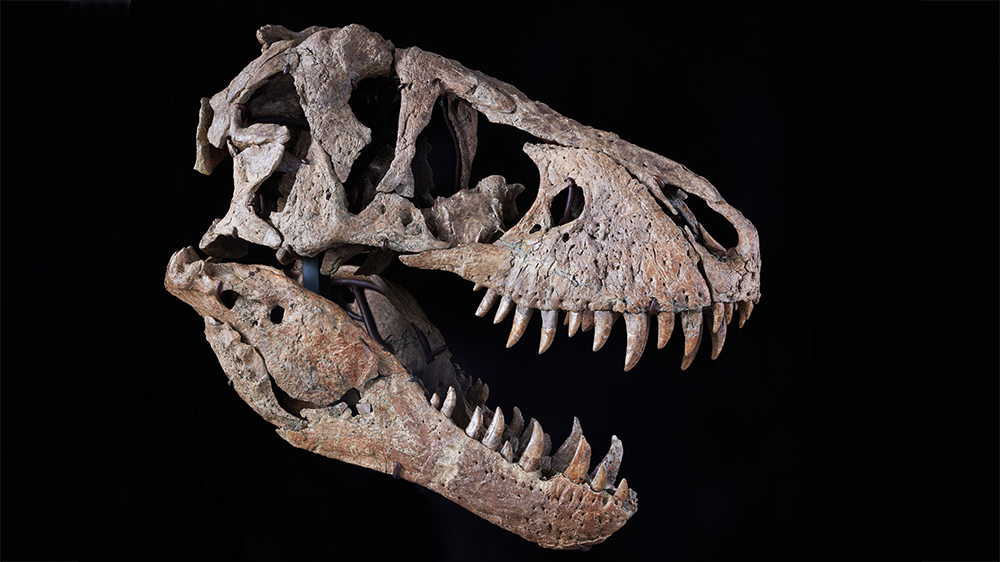 Dinosaurs have been hot commodities on the auction block recently. A few months ago, Sotheby’s sold a Gorgosaurus skeleton for $6.1 million. And in 2020, a T.Rex skeleton hammered down for a staggering $31.8 million.

But the prehistoric creature’s fortunes may be changing. A T.Rex skull expected to fetch $15 million to $20 million ended up selling for just $6.1 million, The New York Times reported on Friday. An anonymous buyer paid that sum for Maximus—as the skull has been nicknamed—which weighs more than 200 pounds and was discovered in northwestern South Dakota.

“Today’s sale was always designed to gauge the market,” said Cassandra Hatton, the global head of science and popular culture at Sotheby’s and the organizer of the auction. “And we are pleased to have set a significant new benchmark for dinosaur fossils at auction.”

The sale was surrounded by a bit of controversy, perhaps contributing to its lower-than-expected profits. Just a couple of weeks ago, Christie’s canceled an auction of a larger T.Rex expected to hammer down for up to $25 million. Questions had come up about how much real bone was included in the skeleton, an issue that may have hurt the Maximus auction as well.

The art adviser Todd Levin told the Times that the outcome of the Christie’s sale may have impacted buyers’ certainty. “It’s all based on confidence,” he said after Friday’s sale, “and right now, there’s very low confidence in that arena.”

Dinosaur auctions have also been a sore spot for paleontologists. These academics contend that if wealthy individuals with money to spare can simply buy fossils, the skeletons may be kept from research and further study. Maximus, for example, seems to be a scientifically important specimen, but because the buyer has remained anonymous, nobody knows yet where he will end up.

“This is something that I would want to study in my research if I could,” the paleontologist James G. Napoli told The New York Times. “We always hope that it will be bought by an institution or an individual who will donate to one.”

That outcome is still on the table, of course, but it might be a while before we find out Maximus’s fate.