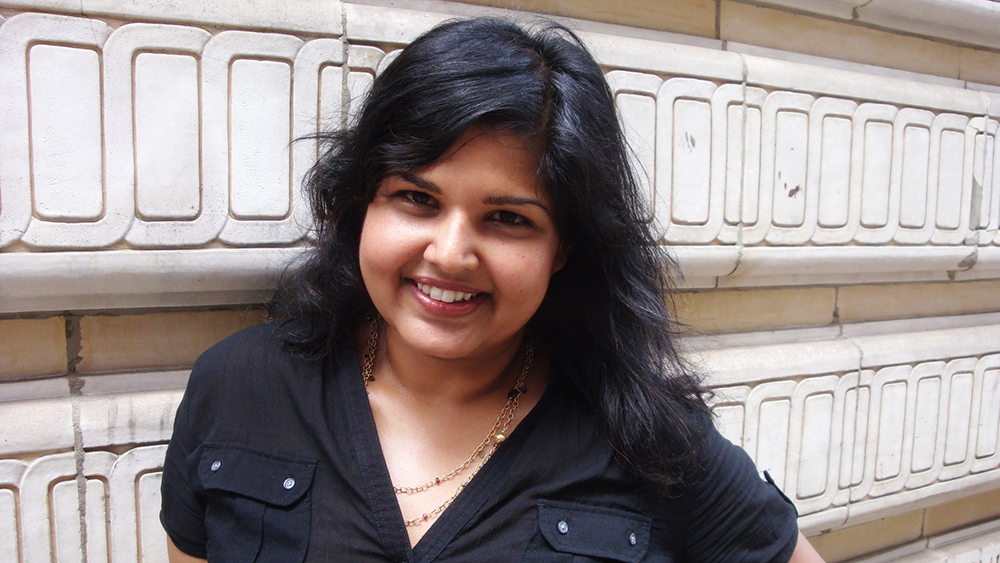 Just days before the previous issue of this magazine went to press, all at Robb Report were devastated to learn that Sandra Ramani, our digital travel editor, had succumbed to cancer.

Sandra joined us on staff in 2021 but began writing for Robb Report back in 2013, becoming a regular contributor a few years later. As it turned out, her final piece opened the August issue, a vivid description of a discreetly chic Mexico City neighborhood and the local hotel developer who was launching a characterful boutique hotel there. The story was vintage Sandra: well-informed, deeply reported and elegantly written, displaying a curiosity about the world that never flagged.

Indeed, Sandra was widely traveled and, in addition to the US, had lived in England, France and Italy. But she had none of the cynicism or “seen it all” ennui that can infect even the finest writers over time. And she was always ready to help friends and colleagues with travel tips, hotel and restaurant recommendations or airline advice for their next adventures.

An award-winning writer, she once received a commendation from the Duke of Edinburgh at Buckingham Palace. Her book, Day Trips From Dallas & Fort Worth, about the stories and attractions of numerous small towns or destinations in Texas, was published in two editions. She quickly became a universally liked and respected member of our team, despite working remotely, which meant that some of our staff had only ever met her over Zoom. Her colleagues here describe her, variously, as “one of the most talented editors I’d worked with,” “knowledgeable, professional and very grounded,” “able to give feedback in a warm and friendly way” and “calm, charming and fun.”

One comment in particular sums up what made her special to all of us. “Sandra was an excellent editor and a talented writer. But what I will miss most about her was her ability to marry those skills with unfailing kindness, generosity and grace—no matter the circumstances. That was true every day I worked with her, whether she was editing a seasoned freelancer, a young intern or one of us.”

All at Robb Report send our deepest condolences to her mother, brother and entire family. She will be deeply missed, every day.