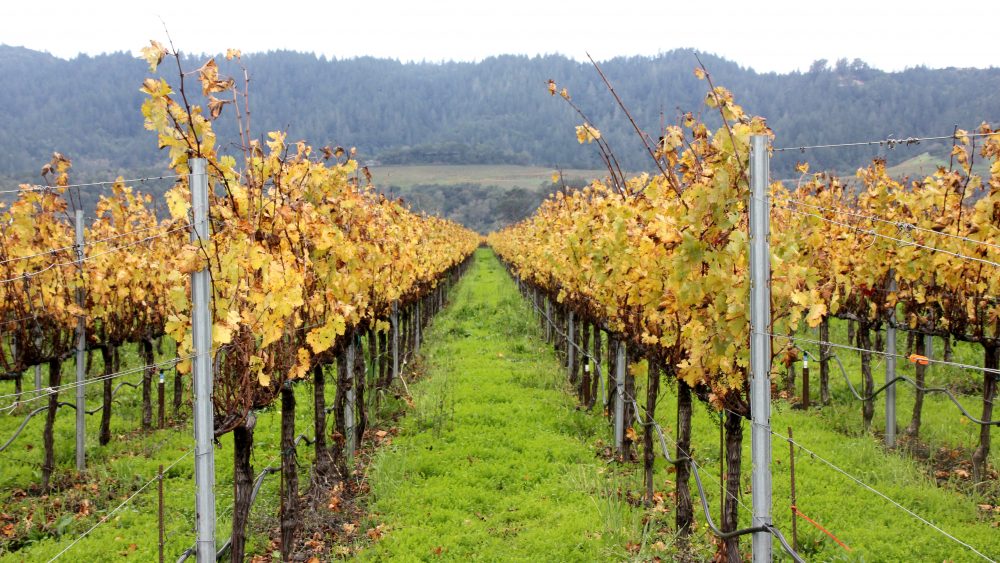 Too cheap. It was a startling insight for Duffy Keys, cofounder of the Napa-based vineyard B Cellars, when a consultant told him he was underpricing his wine tastings. In fact, customers were surprised at the caliber of his Cabernet Sauvignon given the price. What’s more, the company’s website was cluttered and wordy, often leaving visitors confused, even deterred. And he should rethink his wine club: Swap out the big, infrequent parties for regular, intimate get-togethers where clients could mingle with Duffy and his team.

Dutifully, the vintner followed that consultant’s counsel, from hiking the price of tastings up by about 30 percent to decluttering his website. The results were nothing short of remarkable: Attrition rates for his wine club now sit below industry norms, and annual visits to the vineyard increased by seven percent. Yet that wise counselor wasn’t a wine guru or even a Napa veteran. It wasn’t even a human being. Named after the Greek goddess of wisdom, Metis is an artificial intelligence–powered algorithm that has the potential to transform the luxury market, one in-depth report at a time.

It’s the brainchild of Kyle and David Richey, the couple who run Richey International. This San Francisco–based company had been known for its market-research reports executed through mystery shoppers, especially in the luxury and hospitality sectors, but four years ago, the pair shelved that business entirely. Ditching their decades-old methodology, they instead began building Metis, an entirely different way of conducting research and arriving at new, more meaningful conclusions. “The old tools don’t work, because it’s not about whether the handle of the coffee cup is placed to the left or the right anymore,” says David Richey. “It’s now about much deeper, more emotional and experiential things.” Accordingly, he and Kyle avoided the box-checking reports and multiple-choice assessments that form the quantitative backbone of the mystery-shopping business. Rather, they focused on qualitative analysis, which Metis conducts by chewing through swathes of TripAdvisor reviews, social media posts and more, in volumes that are unwieldy for a human being. Metis scrapes data from the Web and then combines it with custom surveys distributed to the company’s existing or target customers. Once these are processed, the artificial intelligence generates data that provides insights that can materially impact the client’s business.

“At its heart, it’s a text-analytics machine, and as such, it can consume any sort of narrative,” Richey says. It can trawl the internet, analyzing and collecting 10,000 reviews per minute. Once those terabytes of data are stashed on its servers, it begins to chew through them—or listen, as Richey puts it—at a rate of 1,000 per minute. Machine learning, of course, also improves over time, which means that the insights it offers will be further refined; it’s also future-proofed against the rise of fake news and spoof reviews with alerts for duplicated or repetitive phrases. No wonder that Richey charges a minimum of $25,000 per report, almost double the conventional mystery-shopping project. Even the results are delivered unconventionally: not via PowerPoint, but in an hour-long, content-rich video.

Another client, Palmetto Bluff, saw a sales uptick of 50 percent year over year, a large portion of which Courtney Hampson, vice president, credits to the revelations gleaned from Metis. The residential and resort community was passing potential buyers to its sales agents too quickly, it suggested. Instead, take time to glad-hand rather than hard-sell them; now, it’s the marketing team, not the realtors, who shepherd much of the process. Additionally, Metis flagged to the Dorchester Collection hotel group that breakfast was its Achilles heel: too many choices and venues led to confusion for customers. It suggested tweaking the menus for consistency and familiarity across the group, and sales shot up.

Sales are also rising for the Metis business, which has doubled annually since it started four years ago, according to Richey. Its initial customers were in his longtime fiefdom, hospitality and real estate, but Metis is moving into other areas, largely experiential: retail, professional sports and theme parks (via a pilot project with Disney). He says Metis could, in theory, be used by any firm, even one that is product-based, such as Bollinger, perhaps, or Hermès, but that Metis is particularly adroit at providing concrete feedback from somewhat nebulous experiences. It showed, for example, a luxury hotelier that its guests traveling for business never focused on efficiency when they posted or reviewed the property. Rather, they raved about feeling more relaxed or at home far more often than leisure travelers—for them, the hotel was a sanctuary from stressful meetings, and they would opt to stay there over rivals much closer to the office. It empowered the hotel’s team to change their approach: They de-emphasized Wi-Fi speeds in favor of homey comforts–and all thanks to the IQ of a VIP AI.