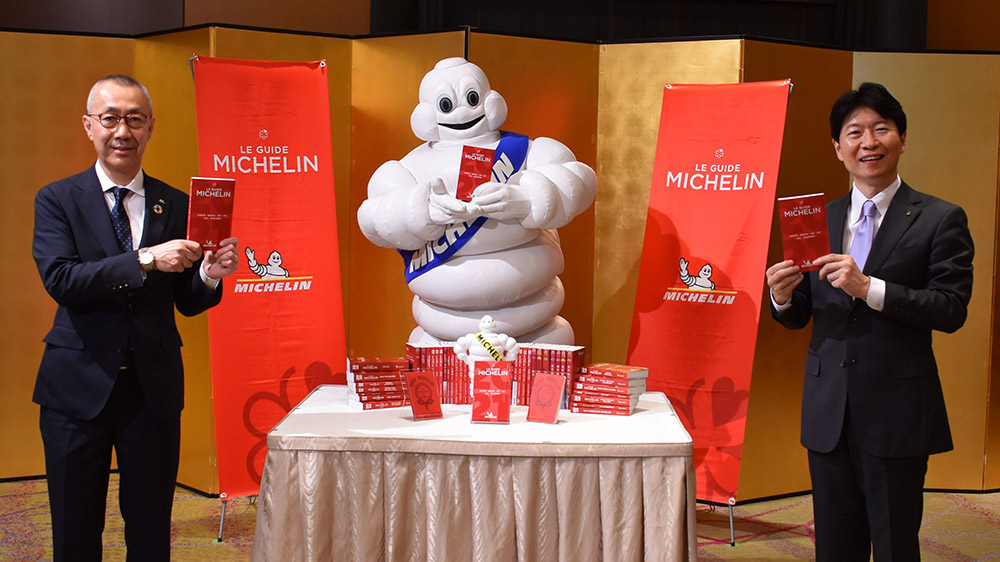 With the restaurant business hanging on by a thread in New York as 2020 comes to an end because of the coronavirus pandemic, Zagat and Michelin are holding off on their annual dining guides for the city.

Both companies have confirmed that they will not publish restaurant guides for the Big Apple in 2021, reports the New York Times. With the city’s restaurant owners and workers worried about more pressing matters—including a second Covid-19 spike and an increasingly bleak financial landscape—neither felt like the time was right for another book of ratings.

“We’ve postponed the New York guide until there’s a recovery,” Gwendal Poullennec, the international director of the Michelin Guides, told the paper. “Ratings are not appropriate when so many restaurants are closed.”

In the meantime, Michelin says it army of inspectors are combing the streets of the five boroughs, dining at and rating restaurants but their findings won’t see publication until the time is right. Zagat’s annual guide, meanwhile, relies on crowdsourced reviews, making it particularly difficult to put together during the coronavirus outbreak. Zagat’s parent company, the Information, has also temporarily removed all numerical ratings from its online restaurant guide. (The Times points out that while its restaurant critic, Pete Wells, is still reviewing restaurants, he has not assigned stars for several months).

This isn’t the first time that ratings guide industry has been disrupted since the coronavirus pandemic first brought the world to a standstill in March. In June, Michelin cancelled publication of its annual California guide, instead holding a fundraiser for affected restaurants in October. The company does plan to publish a guide for France in January despite a surge of cases across France and the rest of the Europe. Publications for major Asian cities, including the inaugural Seoul guide, have been unaffected. But even before the pandemic hit, Michelin was losing its grip on the outsized influence it had in the world of dining.

Of course, the pandemic’s effect on ratings guides is nothing compared to the toll it’s taken on the restaurant industry as a whole. Just in New York, more than 1,000 restaurants have closed since the coronavirus lockdown in mid-March, including Uncle Boons and the Fat Radish in recent weeks, according to Eater. That number is expected to only grow in the coming months, as forgivable loans from the Paycheck Protection Program have largely been spent and the virus’s continued spread slows the reopening of indoor dining.