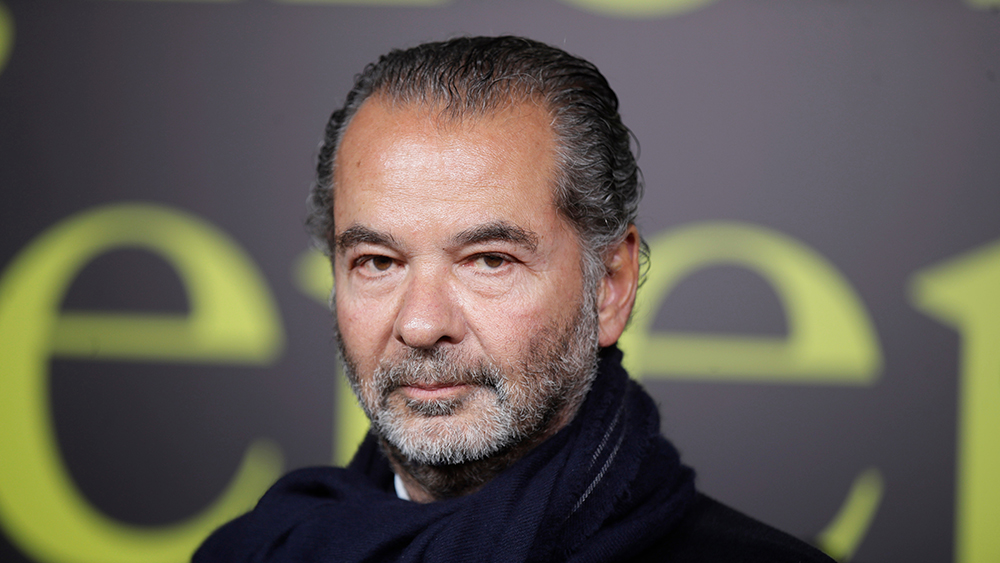 Italy’s finance and fashion capital Milan and the surrounding region of Lombardy have been devastated by Covid-19. Italy now has 17,000 confirmed cases, the majority of which are in Lombardy, and the death toll in the region is currently sitting at 1,420. To help support to an overwhelmed healthcare system, Milan is now setting up a new hospital designed specifically to treat patients with Covid-19—and Moncler is donating millions to make it happen.

The label’s chairman and CEO Remo Ruffini has committed $10.9 million (€10 million) to assist with the construction of a hospital in the former Fiera Milano area. The 270,000-square-foot facility will feature more than 400 intensive care units for coronavirus patients. The hospital is already under construction, with doors expected to open in approximately 10 days.

“Milan is a city that has given us all an extraordinary time. We cannot and must not abandon it,” Ruffini said in a press release. “It is everyone’s duty to give back to the city what it has given us so far.”

Indeed, Milan is home to many of fashion’s most elite labels, including Valentino, Versace, Prada, Armani, Dolce & Gabbana, Zegna and, of course, Moncler.  A number of these houses have made sizable contributions to support the relief efforts: Giorgio Armani donated $1.5 million to combat the spread of the virus in his home country, while Prada recently donated six intensive care units to Milan’s hospitals.

The new Fiera Hospital couldn’t have come sooner as the health systems at the epicenter of the outbreak in Italy struggle to keep up with the increasing number of cases. In addition to Ruffini’s contribution, Italy’s former prime minister and media tycoon Silvio Berlusconi and the country’s leading supermarket chain Esselunga have each donated $10.9 million (€10 million) to the hospital as well.

Increasingly, luxury labels appear to seeking out new, concrete ways to aide in the relief efforts. In addition to the new hospital and Prada’s ICU donation, LVMH revealed on Monday that it had temporarily repurposed some of its perfume factories to make hand sanitizer instead. Hopefully, these efforts can help flatten the country’s dire infection curve.