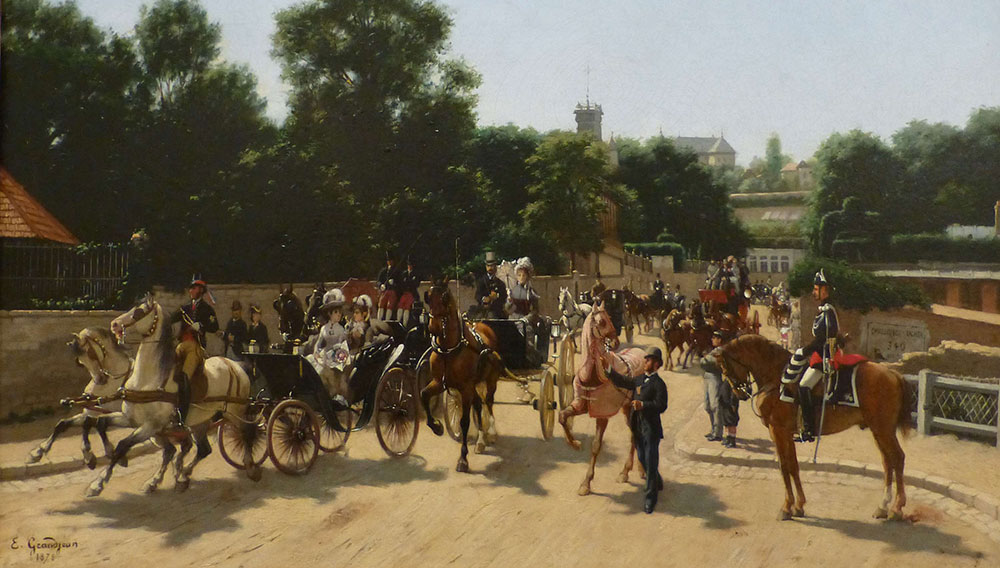 As one of New York City’s longest running events, the show has become a hallmark in the city’s social season and has set a benchmark of excellence in the art, antique and jewelry industry. The show is known for bringing thousands of works of art and antiquities from domestic and international galleries, in addition to fabulous antique and estate jewels from many of the world’s elite jewelers. The New York Art, Antique & Jewelry Show boasts an enviable selection of antiquities and upon its return, will draw tens of thousands of private collectors, museum curators, art advisors and interior designers who are eager to view and purchase the unique, the rare and the one-of-a-kind.

The Show will kick off with a Private Opening Night Preview Party for VIP guests on Friday, November 20. The Opening Night Preview Party draws attendees who love art, including museum curators, political dignitaries, collectors and the social elite. The invitation-only evening provides a first-look of the New York Art, Antique & Jewelry Show offerings before they are available to the public.

Adding to the grandeur of the event, Le Cirque will produce three distinct dining experiences for attendees at the show this year, including the iconic pop-up restaurant, the Le Cirque Brasserie. Limited private events and reservations are being accepted for this space throughout the show’s duration.

“This year we have the best and most diverse roster of international dealers ever put together under one roof,” stated Scott Diament, President and CEO of the Palm Beach Show Group. “We are proud to bring the City a couture, European-inspired event that is befit for New York – with unique dining, an elite shopping experience, and an unrivaled cultural experience.”

The more than 30,000 items at the show will span every genre, juxtaposing many periods and movements. Visitors will have the opportunity to view and purchase fine art from across a broad spectrum of Old Masters, German Expressionist, 18th and 19th century European, American Regionalist, Modern and Contemporary artists. They will also have the opportunity to view some of the world’s finest collections of silver, glass, textiles, sculpture, porcelain, Asian art, furniture, antique and estate jewelry and more.

The 2015 show returns with an impressive list of leading international galleries, many of which will bring works never before seen in Palm Beach. Click here to view the most updated exhibitor list.

With an emphasis on design, the Show has once again partnered with the New York School of Interior Design. Four students were selected to design a grand, Avant Garde entrance to the show that will lead into a rare and exceptional Meiji period rotating pagoda presented by Wick Antiques, which will house one of the show’s most exciting rarities for all to admire at the show.

About the Palm Beach Show Group