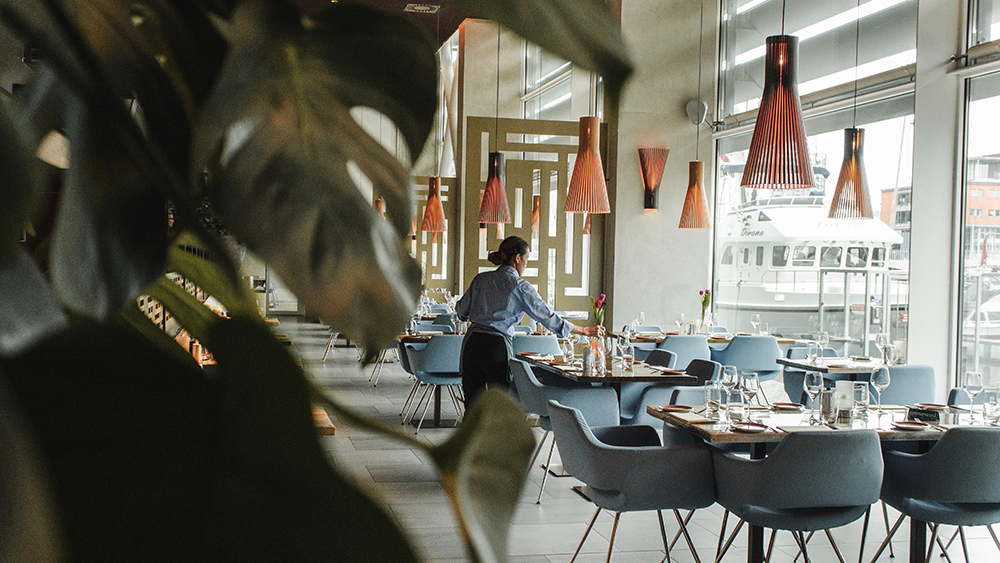 While the United States has regained all the jobs it lost early in the pandemic, New York City is lagging behind.

According to the most recent employment data, the city is still missing 176,000 jobs, The New York Times reported on Wednesday. That’s the slowest recovery of any major metro area in the country—and it’s affecting the hospitality and retail sectors more than any others.

“The real damage here is that many of the industries with the most accessible jobs are the ones that are still struggling to fully recover,” Jonathan Bowles, the executive director of the Center for an Urban Future think tank, told the Times.

Despite New York being abuzz in a way it hasn’t been since the early days of 2020, groups that helped the hospitality and retail businesses thrive haven’t yet come back fully, including international tourists, business travelers and commuters. Because of that, jobs like office cleaner and bartender are still seeing overall losses. In fact, Local 32BJ of the Service Employees International Union told the Times that there are 1,250 fewer office cleaners in the city compared with before the pandemic.

And even this summer, in places like hotels and restaurants, job growth slowed compared with just a year ago, according to an analysis cited in The New York Times. In contrast, the technology, health care and finance sectors all saw employment increase.

Because of the job losses, some former employees from the hospitality and retail industries are hoping to transition into roles in other sectors where they can work remotely. Others have gone back to school with the hopes of attaining advanced degrees.

Some, however, have been able to restart their previous jobs, and are happy to be back in the business. “I’m excited to be going back to work, getting back to my normal life and becoming more stable,” Ilialy Santos, a room attendant at the Paramount Hotel in Times Square, told the newspaper. Her hotel is just reopening this month after closing in March 2020, giving her the chance to return.

As tourism and travel continue to rebound, hopefully that becomes the case for more and more workers who are itching to get back to their former employers.