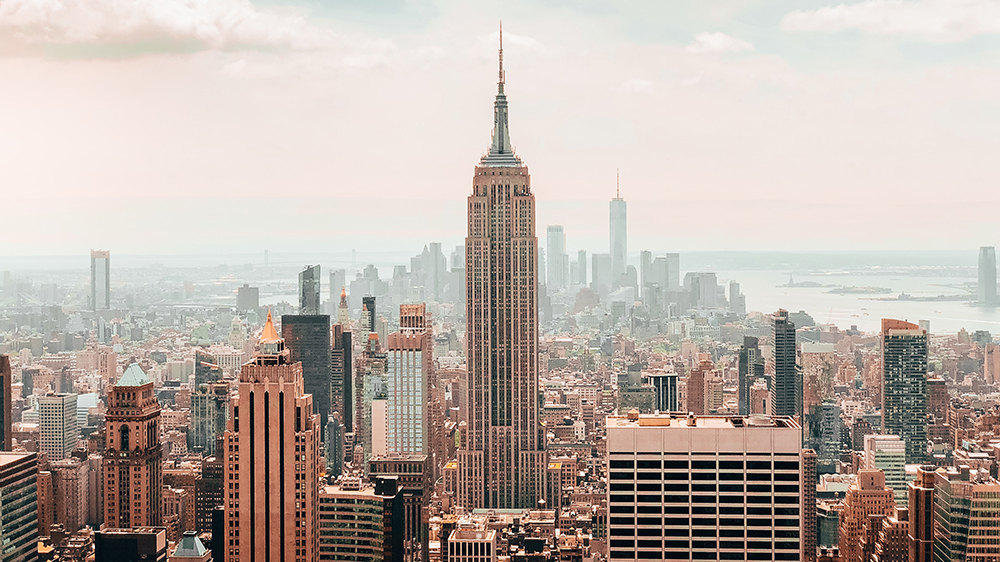 Let’s get this out of the way first: Living in the year of our lord 2022 is expensive. The cost of living this year rose a whopping 8.1 percent, according to the most recent Worldwide Cost of Living Index, released by the Economist Intelligence Unit and reported on by CNN. That was largely thanks to ongoing pandemic fallout and Russia’s war in Ukraine.

So, it’s expensive to live just about anywhere right now. But where is it the most expensive? Singapore and New York City, apparently. In the ranking of the priciest cities to live in 2022, NYC appeared in the top spot for the first time (last year it only came in at a measly sixth place). Granted, it’s tied with Singapore, which is a frequent winner of the title.

To come up with its ranking, the EIU looks at everyday expenses in 172 cities across the world. More than 400 individual prices across more than 200 products and services are assessed, including everything from the high-end to the low-end. It’s a pretty comprehensive look at what it’s like to live on Earth at this moment, with prices rising all over the place, from the grocery store to the gas station.

“We can clearly see the impact in this year’s index, with the average price rise across the 172 cities in our survey being the strongest we’ve seen in the 20 years for which we have digital data,” Upasana Dutt, the head of worldwide cost of living at EIU, said in a statement. “The rise in petrol prices in cities was particularly strong (as it was last year), but food, utilities and household goods are all getting more expensive for city-dwellers.”

Coming in third on this year’s list is Tel Aviv, which sat atop last year’s ranking. Hong Kong and Los Angeles tied for fourth, with Zurich ranking sixth. Geneva, San Francisco, Paris and Copenhagen round out the top 10 most expensive cities.

Several notable cities did decline on the list this year, with London falling to the 27th place, for example. Maybe it’s time all us New Yorkers took a trip across the pond, then.