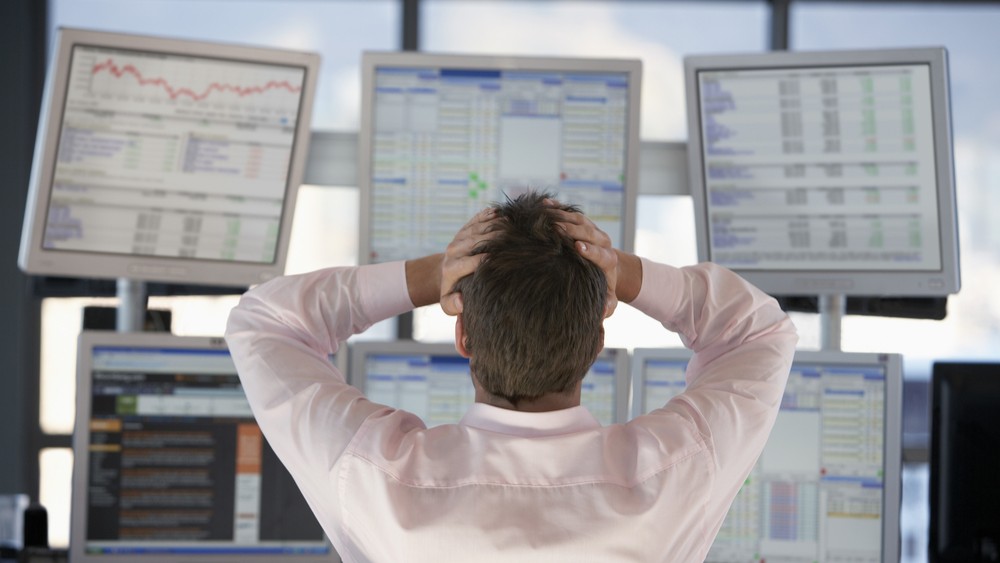 As one private jet after another began to touch down in Atlanta over Super Bowl weekend, it hardly looked like an economic downturn was in the making. David Gitman, the executive director of the private aviation charter company Monarch Air Group in Fort Lauderdale, Fla., had just one problem—with all the traffic, it was becoming difficult to get landing slots.

Gitman says his charter bookings usually go up about 25 percent the week of the Super Bowl, and this year looked like no exception. The Big Game more than made up for the business he lost from government clients during the 35-day U.S. government shutdown that ended January 25. “I submitted a proposal to a government agency for a flight during that time, and the response I received was an automated e-mail saying the agency was closed for the shutdown,” says Gitman.

The broker Air Charter Service estimated there would be about 1,500 private planes going to the Super Bowl, similar to last year’s game. But that doesn’t mean 2019 is looking like a particularly rosy year for those who purvey private jets—or Cartier watches, Bulgari jewels, Ferraris, Modiglianis, or penthouses from Park Avenue to Palo Alto. The recent government shutdown—the longest in the country’s history—cost the economy $11 billion, some $3 billion of which will probably not be recouped, according to the Congressional Budget Office. Luxury products and services can operate in a separate orbit as long as the overall economy is slowing just a little—but at a certain point, even the most deep-pocketed consumers start saying it’s time to spend less. To gauge when we’ve reached that point, look to mood more than numbers.

“The high end is all about mind-set and sentiment,” says David Schick, a managing partner at Consumer Edge Research in Washington, D.C. “So anything that has to do with uncertainty can have an inordinate impact on luxury spending, which can then further impact luxury spending. That in itself helps change the direction of the economy.”

What would probably throw the high-end market—along with everyone else—into a really foul mood would be a second shutdown later this month. (President Trump has threatened to close the government again if a deal to fund his proposed border wall is not reached.) And for the private aviation sector, the longer the government is shut down, the more money will be bled from delays in certification. Activity at the Federal Aviation Administration’s (FAA’s) aircraft registry slowed during the shutdown, and one of the companies in Gitman’s charter network is still waiting to get certification for an aircraft that they’d hoped to add to their fleet in January. There is now a four- to six-month backlog of certifications.

It could have been worse, though; the last time there was a shutdown, in 2013, the registry closed entirely. Back then, says Gitman, “we were scheduled to have an inspection of a new Hawker 400XP. The inspectors were nice enough to call and say, ‘we won’t be able to come because we’re not working.’” He estimates that a month’s delay in approval for a plane can cost the owner somewhere between $20,000 to $35,000 in payments for nonnegotiables like insurance, hangar rent, and lease installments—while earning nothing from chartering it.

The luxury real estate market in the Bay Area is also feeling the effects of a government agency that operated with limited staff during the 35-day political stalemate, although the path is indirect. The Securities and Exchange Commisison (SEC) was supposed to be busily approving some very high-flying technology initial public offerings (IPOs) at the start of 2019. Uber, Lyft, and Airbnb are among the tech companies planning to go public sometime this year. But no tech-sector IPOs launched in January, a condition that added to a dark cloud already descending over high-end home buyers in Marin, San Mateo, and Santa Clara counties, whose fortunes are heavily dependent on the tech industry.

“The shutdown has been one of many factors bringing prices of luxury real estate down,” says Selma Hepp, the chief economist and vice president of business intelligence at the real estate technology company Compass. “But what seems even more of a drag on the market are the trade tensions with China.” The tech industry depends heavily on China for components, so the tariff war has had a direct impact on costs—and therefore on share prices.

In the year ahead, any policy moves that escalate tension with China are likely to have more of a long-term effect on luxury consumption than the recent shutdown—assuming we don’t see an even longer shutdown. Chinese consumers are key to driving the growth of the luxury retail market, says Bain & Co., but they’ve been having their own economic slowdown in addition to Chinese government advisories discouraging them from visiting the United States. Chinese travel to the U.S. dropped by 20 percent in the third quarter of 2018 compared to the same period in 2017, according to the latest estimates available from the China Outbound Tourism Research Institute.

Unclear policy repercussions make high-end consumers pessimistic, period. And that kind of pessimism, along with volatility in the stock market, goes a long way in explaining why the luxury retail market was faltering well before the shutdown, says Schick. His firm’s analysis of consumer data picked up increasing evidence of a downturn in spending on luxury goods, cars, and fine art starting in fall 2018.

But at least we aren’t coping with Brexit, which promises to deliver far more lasting fallout than the U.S. shutdown. Across the pond, Jaguar Land Rover and BMW are planning to pause production to cope with potential disruptions from leaving the European Union. Meanwhile, Burberry is anticipating a loss in the tens of millions of pounds due to tariffs from the U.K. trading solo, and London real estate is about 14 percent less expensive on average than it was five years ago.