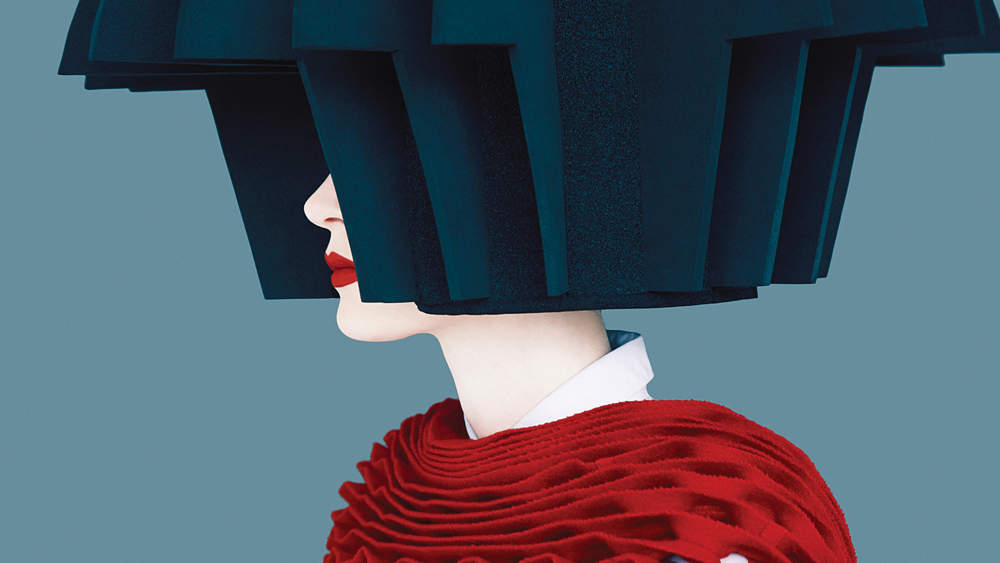 Watches and cars are nice, but the greatest luxury of all is time. Each month, you are pulled in a million directions by people who want a slice of yours. Thankfully, we’re looking at this stuff all the time, so let us help you separate the wheat from the chaff by pointing out five of our favorite events, product launches, and auctions in November. Read on to see where we think you should spend your time (in addition to, you know, having a wonderful Thanksgiving dinner with your friends and family).

In the Interest of Full Exposure

No one knows the power of a logo better than Louis Vuitton. And this month, the house is letting you swap in your initials for its iconic Ls and Vs. The Now Yours program marks the first time that the brand’s men’s clothing and shoes—not just its bags and suitcases—can be customized. You’ll be able to pop into your nearest boutique and give your high-school varsity jacket a serious upgrade by adding playful, personalized patches to Louis Vuitton’s version. And while you’re at it, you can emblazon a collegiate cardigan or pair of the brand’s signature Run Away sneakers with your monogram. Eight weeks later, the chic exercise in personal branding will arrive at your door.

Online bids begin for the Playa Vista Isle estate in Hillsboro Beach, Fla., appraised for $159 million. The only ocean-to-Intracoastal Waterway estate offers both oceanfront beach and deepwater docks. Final bids conclude on November 15 at the live auction, in collaboration with One Sotheby’s International reality.

Feast of the Seven Cultures

Around Christmastime, Italian Americans traditionally indulge in a celebration brought over from the Old World: the Feast of the Seven Fishes. Usually, a cavalcade of seafood and pasta ensues, but chef Chris Cosentino wanted to mix things up a bit. He’s getting other cultures involved for seven separate nights of feasting by inviting some of the country’s best chefs to his Napa Valley restaurant, Acacia House, to cook one-night-only tasting menus. Each chef will prepare a dinner that expresses the country they represent. The series kicks off with James Beard Award–winning chef Alon Shaya of Saba in New Orleans cooking the Israeli cuisine that made him famous. In the ensuing weeks, he’ll be followed by Sarah Grueneberg of Monteverde in Chicago preparing Italian, Ludo Lefebvre of LA’s Trois Mec serving French fare, Girl and the Goat’s Stephanie Izard tackling German, Cosentino cooking Portuguese, Ray Garcia of Broken Spanish creating Mexican, and Avec’s Paul Kahan exploring the flavors of Spain. Reserve tickets now at opentable.com for $125 with an optional beverage pairing for $95.

Macallan 60-year-old at Christie’s  Courtesy of the Macallan

Want to set a record? Get your bid in to Christie’s London for a hand-painted bottle of a Macallan 60-year-old, distilled in 1926 and released in 1986. This whisky could be the first to go over $1.3 million, though Macallan is no stranger to record-breaking auctions.