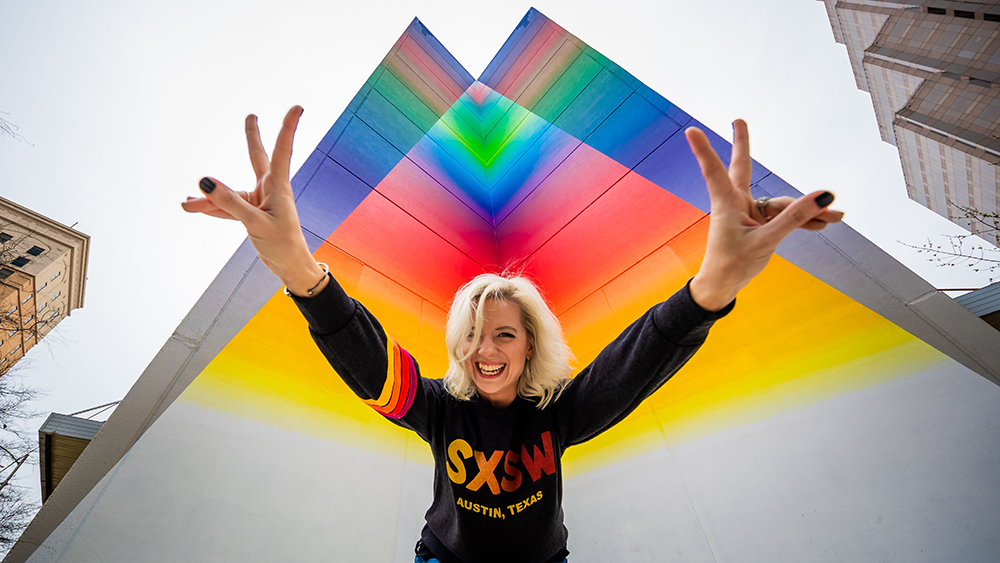 Robb Report owner P-MRC has just made a major investment in South by Southwest, parent company of the celebrated SXSW festival. The deal, which will give the company a 50 percent stake in SXSW, brings together top entertainment news brands and what is arguably the country’s most influential tech, music and movie festival.

P-MRC is the joint venture established in October 2020 by Penske’s PMC and MRC, which brought the Hollywood Reporter, Billboard and Vibe under the same roof as Robb Report, Rolling Stone and other entertainment and lifestyle media brands.

SXSW started as a relatively small music festival back in Austin, Texas, in 1987, though it has since evolved into one of the country’s most influential showcases for new music, film, art and technology. For one week each year, revelers, creatives and tech entrepreneurs alike descend on the state’s capital to devour everything from speeches by artists and world leaders to heavy-metal gigs to new gadget reveals.

The past two years, however, have been undeniably challenging for “Southby.” The festival was canceled last March due to the outbreak of Covid-19 and suffered a severe financial blow as a result. According to organizers, the insurance policies didn’t cover cancellation because of a pandemic and subsequently put the festival in a precarious financial position. SXSW laid off a third of its employees (reportedly around 58 people) last spring and opted to run a significantly pared-back virtual version of the event for 2021.

Organizers plan to bring SXSW back in person next year.  Shelley Hiam

“It has been an incredibly tough period for small businesses, SXSW included,” SXSW’s CEO and cofounder Roland Swenson said in a statement. “When Jay Penske approached us with an interest in becoming a partner, it was a true lifeline for us. Both of our companies share a passion for producing high-quality content that helps shape modern culture, so this feels like a natural alliance. Now we are focused on the March 2022 event, and we’re honored to embark on a new chapter of SXSW with both his experience and the capabilities of P-MRC at our side.”

There are currently no plans to change SXSW’s management team or core business. Organizers are now planning and working to bring the event back in person next year.

Jay Penske, PMC’s chairman and CEO, believes the new partnership will add significant the scale to SXSW’s business. “Today SXSW continues to be one of the most recognized brands for empowering creative talent and bringing together the brightest creators of our time,” Penske said in the joint statement. “As part of this significant investment, we plan to build upon SXSW’s incredible foundation while extending the platform further digitally and assisting Roland and his incredible team to bring their vision to even greater heights.”

No financial details of the transaction were disclosed.