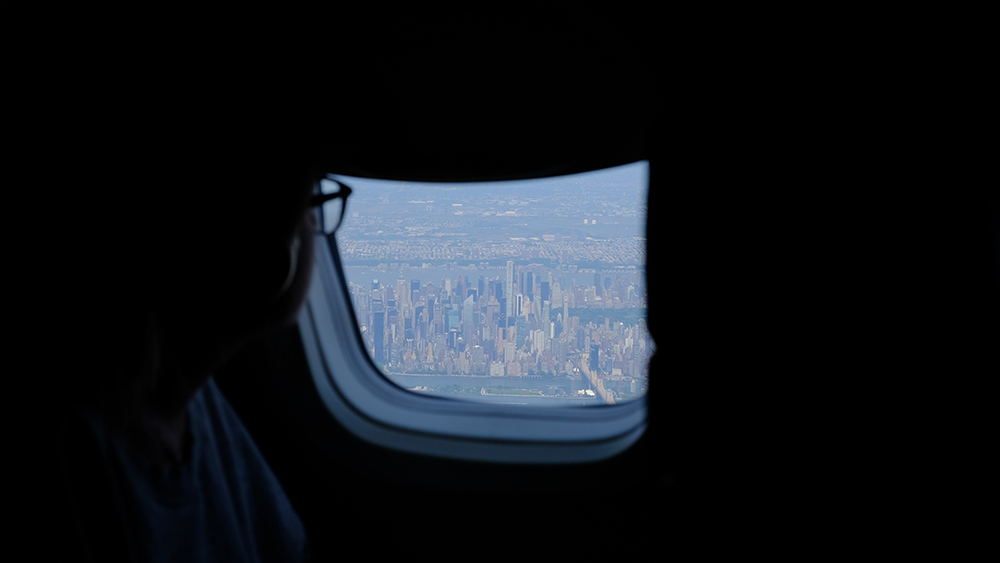 “New York is back.” At least that’s what you’ll hear from some city officials and residents, who see people returning to local restaurants, hotels and apartments. But new data assessed by The New York Times tell a slightly different, and more worrisome, story.

According to the report, IRS data show that NYC residents who moved to other states by the time they filed their 2019 taxes reported $21 billion in total income, far more than in any previous year. While some of those people may have moved back to the city since, the potential losses could have long-term negative effects, as New York relies on its wealthiest city-dwellers to support everything from schools to law enforcement.

“We don’t know what this means permanently, but things have shifted in a way that should give anybody looking at this some serious pause,” Andrew Rein, the president of the Citizens Budget Commission, a nonpartisan fiscal watchdog, told the Times.

The total income of those who left New York during the early stages of the pandemic—about 300,000 people—was double the average for those who had departed in the prior decade, according to the Times. And in the first year of the pandemic, the number of residents who left was more than triple the annual total from before the pandemic.

Along with less international immigration to the city and more deaths, the city’s overall population took an unfortunately impressive drop. But NYC’s official demographers say that migration trends have returned to pre-pandemic levels. Still, it’s too early to say what that means in the long term. Especially since many who moved out of the city have opted to stay in their new homes.

The New York Times spoke with several people who’ve decided to become former New Yorkers. Some moved out of the city then moved back briefly, before ultimately deciding to relocate permanently. Others found that their new—and more spacious—digs afforded a bit more comfort. Florida, in particular, was a hot spot for New Yorkers: About 21,000 people moved to the Sunshine State, almost double the average from before the pandemic.

But there will always be those who return home. “There’s no place like New York,” one temporary expat told the Times. No place like it, indeed.