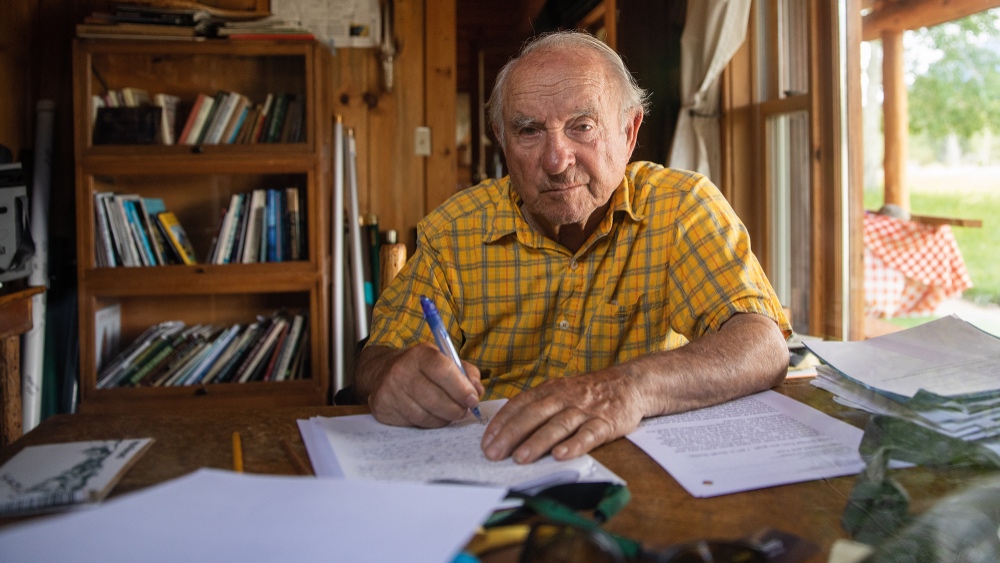 Patagonia is starting a new chapter—and so is its founder.

The outdoor apparel brand known for its signature puffer vests—the favorite fashion choice of seemingly every CEO and tech bro—has announced that its billionaire founder Yvon Chouinard has donated the company to a trust and a nonprofit. The move, the founder says, aligns with its mission to save the planet from climate change.

Chouinard explained the reasons behind the shocking move in an open letter published on the company’s website. “It’s been nearly 50 years since we began our experiment in responsible business, and we are just getting started,” he wrote. “If we have any hope of a thriving planet—much less a thriving business—50 years from now, it is going to take all of us doing what we can with the resources we have. This is another way we’ve found to do our part.”

The letter also lays out the company’s new structure. Patagonia is now owned by Holdfast Collective, a nonprofit dedicated to fighting climate change, which holds 98 percent of its non-voting stock. A Patagonia Purpose Trust will control 2 percent of the company and, notably, all of its voting stock. Chouinard, along with a team of advisors, will oversee the brand as part of the trust.

The trust was created to protect the company’s core values and mission, according to Chouinard. It will be the governing body that approves critical company decisions moving forward. According to the New York Times, the company makes about $100 million in profit annually. In addition to the donation, the Chouinard family will pay almost $18 million in taxes on the gift as a part of the corporate restructuring.

In the letter, Chouinard also said that, as an advocate for the battle against climate change, he realized that his company was only contributing to the climate crisis and was battling between turning the brand into a publicly traded entity or selling it to donate all of the proceeds to charity.

“Instead of “’oing public,’ you could say we’re ‘going purpose.’ Instead of extracting value from nature and transforming it into wealth for investors, we’ll use the wealth Patagonia creates to protect the source of all wealth,” Chouinard wrote. “Each year, the money we make after reinvesting in the business will be distributed as a dividend to help fight the crisis.”

Beyond the seismic transfer of ownership, the company says it will also continue to give 1 percent of its earnings to grassroots environmental groups from its original mission statement.