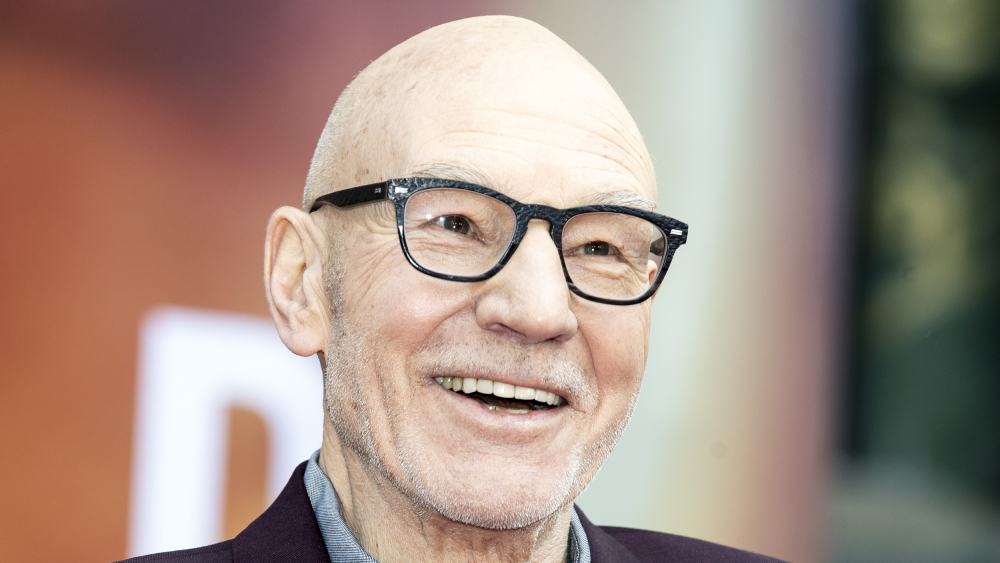 After reading the Bard’s Sonnet 116 aloud on a lark on Instagram, his followers responded so strongly––over 464,000 views and 3,800 comments to date––that Stewart decided to make it a tradition during the stay-at-home orders imposed as a response to the Covid-19 pandemic. Since that first post on March 21st, the acclaimed actor—best known for his work as Jean-Luc Picard in Star Trek and Professor Charles Xavier in X-Men—has read one of Shakespeare’s 154 sonnets every night.

Though the 79-year-old English actor has had some of the most prominent roles in TV and film history, Stewart is a classically trained thespian who started his career as a member of the Royal Shakespeare Company throughout the ’60s and ’70s. In his decades-long career, Stewart has performed leading roles in several Shakespeare plays, including Hamlet, Macbeth and A Midsummer Night’s Dream.

Reading from the volume published by the Folger Shakespeare Library––the Washington D.C.-based research institute with the largest collection of Shakespeare’s printed works––Shakespeare’s sonnets are a technical and artistic marvel. Scholars generally agree that although the body of work does not relate one story, it can be loosely broken up into three segments. According to Folger, “The first 17 sonnets advise a beautiful young man to marry and produce a child. The next 109 sonnets urge the poet’s love for him and claim that the poems will preserve his beauty. The supposed narrative concludes with 28 sonnets to or about a ‘dark lady.'”

The form used by Shakespeare has come to be regarded as the Shakespearian Sonnet even though other writers had it employed it before him, particularly in Italy. Written in iambic pentameter, they are comprised of three quatrains and conclude with a couplet often designed to reinforce a conclusion to the reader. Like all prescribed poetic formats, its restraints represent a challenge created by the need to adhere to a particular layout without diminishing the meaning of a work. It’s a tightrope walk both Shakespeare (and Stewart) make appear effortless.