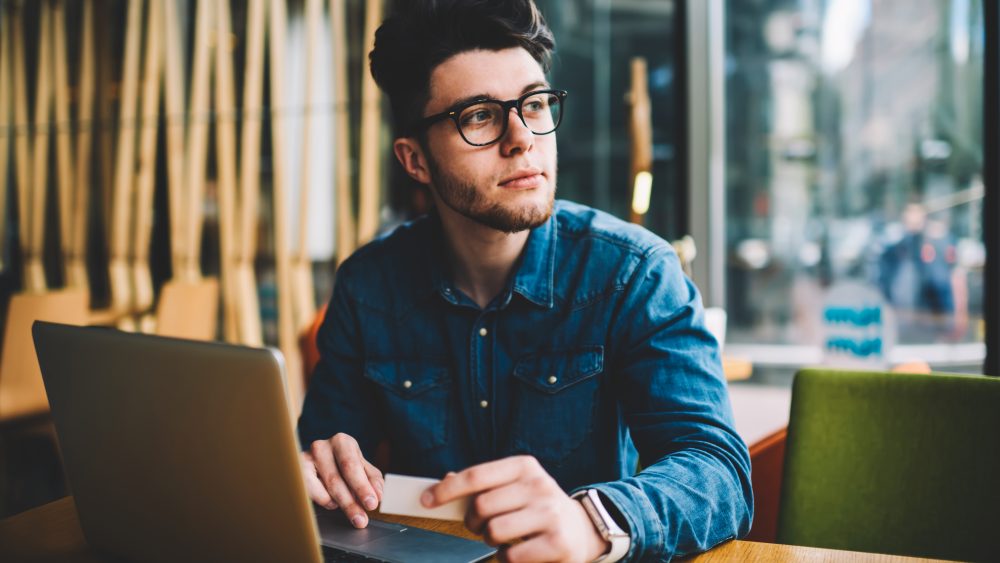 At a charitable board meeting, members are invited to propose their visions for the future distribution of the fund. Sounds normal, except these are young teens—each given a $10,000 budget—presenting to their grandparents, who established the foundation decades earlier. “You need to expose children to philanthropy early, so they learn and share in the family’s goals and values of giving back,” says Judy Spalthoff, UBS’s head of Family Advisory and Philanthropy Services Americas, of the model her team uses to advise families. A similar initiative is under way at the Frieda C. Fox Family Foundation in Studio City, Calif., where its junior board comprises family members aged 8 to 18, each given $2,000 per year to make one or two grants to an appropriate organization of their choice.

It’s part of a culture change in family giving that is helping bridge the growing gap between older generations and today’s more socially conscious, worldly Gen Xers and millennials who are coming of age and increasingly taking leadership roles in their clan’s charity. Today, more than 40,000 family foundations represent more than $300 billion in charitable wealth. And family funds represent about 50 percent of all private foundations in this country, according to the Council on Foundations. While many paths exist for donating money with equally compelling tax breaks, what makes the family fund especially attractive is that it gives people more control over their giving with fewer restrictions, and it’s an opportunity to unite generations around a shared cause and shape their family’s legacy.

But today’s Gen X and millennial family trustees are likely to have far different experiences, causes and interests than their parents and grandparents, and here is where advisers like Spalthoff come in. “Better preparation and open-mindedness will help resolve some of these issues,” she says. That’s why in addition to an event for young family members, UBS hosts a series of multigenerational family programs, as well as retreats and meetings to facilitate meaningful conversation among all family members. Today’s younger population is making these decisions based on their exposure, which includes both firsthand experiences (volunteer work, travel and more) and what they see on social media.

“The changing views on giving often mirror the concerns of society as a whole,” says Professor Catherina Pharoah of Cass Business School’s Centre for Charitable Giving and Philanthropy in London. “There’s a greater interest in international issues and the global context. People tend to be more concerned about areas like the environment and inequality than the elite arts. Young donors tend to have a strong sense of social responsibility and accountability.” But what does this mean for foundations as they pass from one generation to the next? It means that planning and an open dialogue (often joined by a professional adviser) is critical to ensure a sustainable plan of action.

“Over time, every family deals with foundations differently,” says Katherine Lorenz, president of the Cynthia & George Mitchell Foundation (CGMF), which her grandparents established in 1978 with a mission to fund solutions for human and environmental issues. It has pledged or distributed more than $400 million in grants. “At one end of the spectrum, some feel the founders’ intentions should be honored to the letter. At the other end, some believe the purpose should evolve and become something completely different.”

Her take is pragmatic. “The values stay the same, but how [our philanthropy] plays out in practice is often different because the context has changed. My grandfather was very forward thinking, but he understood that the world would evolve and look different in 40 years’ time.” Climate change is a critical issue now, she notes, but that wasn’t on the radar four decades ago.

As baby boomers age and retire, an increasing number of family foundations are facing these issues. Sharna Goldseker, executive director of 21/64, a nonprofit consulting practice specializing in multigenerational philanthropy, says her research shows younger individuals are aware of the legacy of their predecessors. “Often the family is pleasantly surprised to see that the values really have passed down,” says Goldseker. However, she adds, “They do want to write the next chapter, and how they approach these concerns is different. They don’t necessarily want to be grant makers who are writing checks. They want to be more strategic and more involved.”

Some older members might favor supporting the local philharmonic, Spalthoff points out, while younger members are focused on water shortages in developing countries. “The most important point we express to older generations is not to get hung up on your specific cause,” she says.“ Focus on the fact that you are sharing the value of giving back with your children and grandchildren.”