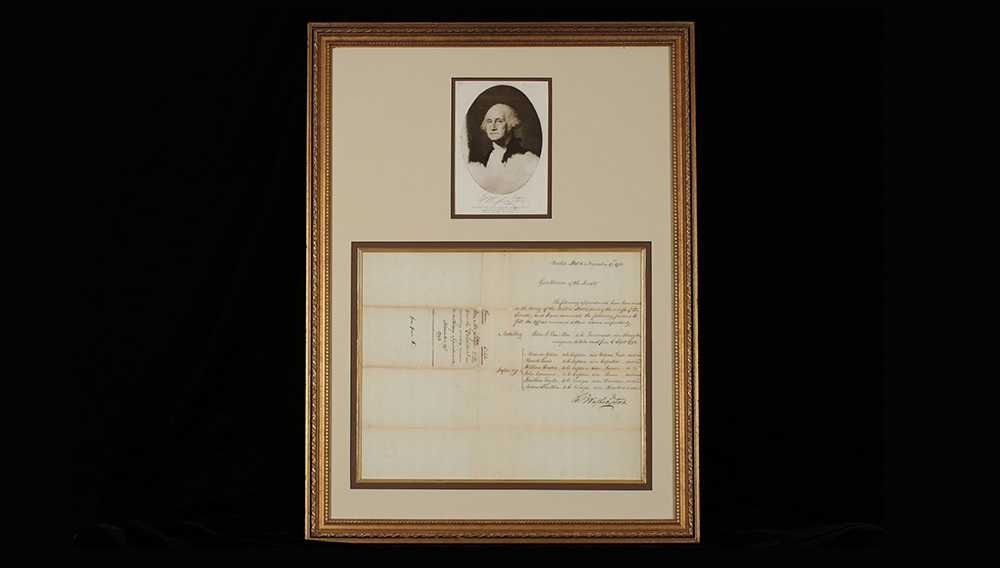 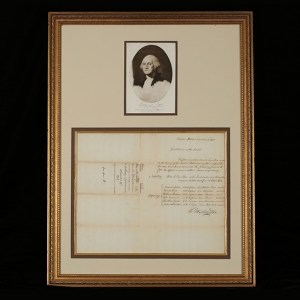 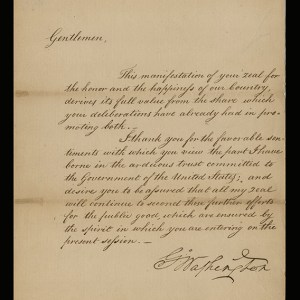 George Washington, John Adams, John Hancock and John Kennedy — some of the great names in American history — are up for sale. At least, their documents and signatures can be purchased when The Raab Collection, one of America’s foremost autograph and historical document dealers, holds its fall sale starting this week.

Among the documents for sale:

“These uncommon original documents represent formative moments in the history of our nation,”said Nathan Raab, a Principal for the company.  “They would be a gem in any serious collection or public institution.

The Raab Collection is an internationally known and respected name in selling buying and preserving historical autographs and documents. Since the company was founded in 1989, Nathan Raab estimates they have bought, sold, appraised and preserved tens of thousands of documents.

The company was founded by Steven Raab, 66, a former lawyer with a keen interest in history. Collecting historical autographs (George Washington, Thomas Jefferson, Winston Churchill, etc.) became his obsession, and Steven turned that passion into a highly successful business. Today Raab, his son, Nathan, and daughter-in-law, Karen run the company, which is known internationally for selling, buying and preserving an inventory which spans over 300 years.

Detailed information about the fall sale can be found at: http://www.raabcollection.com