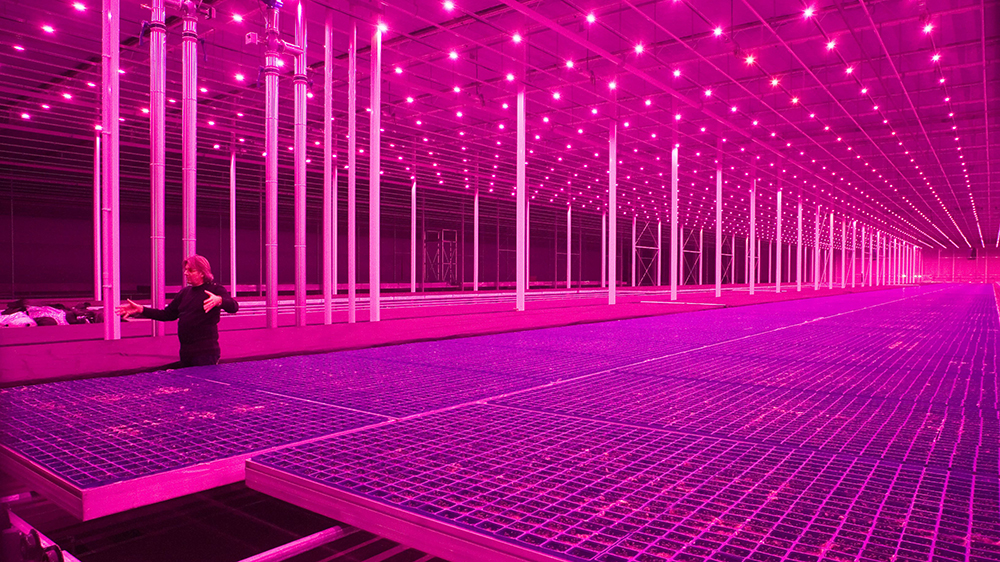 Courtesy of the Guggenheim

Renowned architect and urbanist Rem Koolhaas has spent much of his career hopping from “one site of urban density to another,” says Troy Conrad Therrien, the Guggenheim Museum’s architecture curator. He would occasionally escape to the Swiss Alps “to find moments of repose,” Therrien says, but “for Rem, going to the countryside was like going to Mars.” When modernity encroached on his beloved retreat, Koolhaas turned his attention from metropolitan cacophony to the rest of the (mostly undeveloped) world.

The result is Country­side, the Future, an exhibition opening February 20 at the Guggenheim in New York. Beginning with a towering wall of Koolhaas’s questions about what lies ahead, the show sums up an investigation he undertook with AMO, the think tank associated with his Office for Metropolitan Architecture, aided by research from students at Harvard and universities in Beijing, Nairobi and Wageningen, Netherlands.

Filling the rotunda with case studies divided into global themes concerning rural and wild lands—escapism, politics and experimentation, to name a few—the multisensory installation will encompass film, archival material and even John Denver’s “Take Me Home, Country Roads” playing in a loop of 15 languages. Though decidedly future­-focused, Koolhaas and his team were careful to consider the past, such as the predilection in ancient Rome and China for writing literature in the countryside, as well as the present, including the innovative use of phone­-based payment systems in remote parts of Africa.

While the word “future” conjures images of Blade Runner­-esque cityscapes—shiny, high­-tech and grim—Koolhaas argues it’s the less developed terrain that’s on the front lines of change.

“Rem has been unfairly tagged as cynical,” Therrien says. “This show is not cynical.”