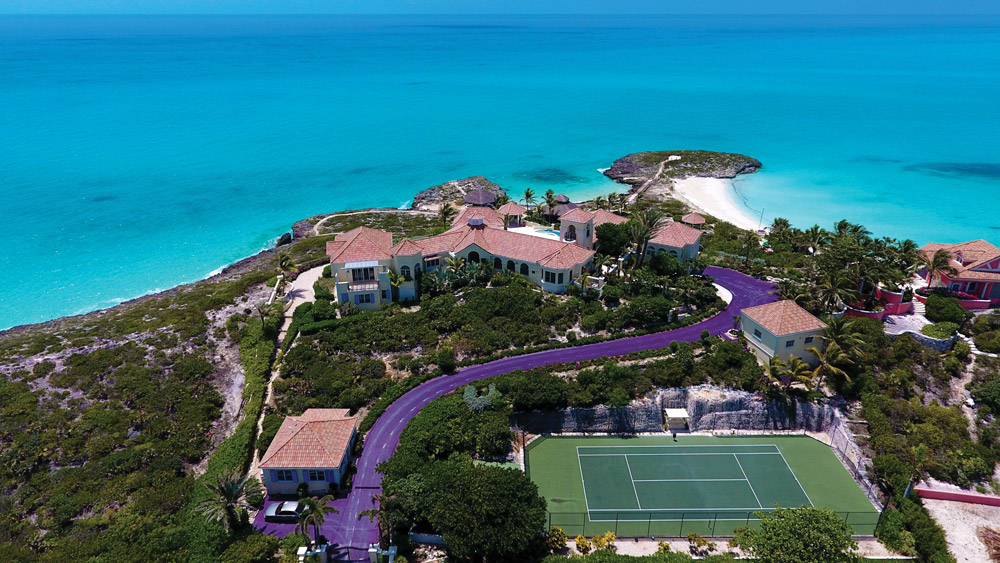 You’d imagine that stars of the caliber of Aretha Franklin and Prince would have access to the very best things in life. And that would include financial advisors. But while we know about the Queen of Soul’s insistence on being paid in cash for her shows and Prince’s vast Paisley Park estate and other homes that were valued in the tens of millions, it appears that neither had the right people looking after their money. Both died without wills to direct their fortunes.

The Sopranos’ James Gandolfini is another example. While he had a will when he died unexpectedly five years ago, he did not establish a trust. That oversight opened up his personal financial life at death in a way he likely would have never approved while still with us.

If the financial decisions of celebrities seem far removed from our daily lives, I have news for you. Only 60 percent of Americans have a will. And no will means that at death the state determines how property gets split, with a premium placed on equal division. If you have a collection of watches, cars, or wine, the state will total it up and distribute it equally. It won’t consider which children or friends might want some of the items, which should be sold, and which ones might have thought about donating to your alma mater.

Now, while I’d like to make certain assumptions that if you’re reading this column, chances are you care about the many aspects of your wealth, Prince and Aretha show that wealth succession planning might not be sexy, but it’s vitally important and easily overlooked. Without a will in New York, for example, “If you have minor children the court is going to appoint a guardian,” says Patricia C. Marcin, a partner at law firm Farrell Fritz. And guardians aren’t free. That comes out of a child’s inheritance. And if the state divvies up your assets, there is no nuance. So, if like Aretha you have a special-needs child, an inheritance might cause that child to lose any state-funded support, such as Medicaid.

So what do you do? Set up a full estate plan, not just a quick will, for starters. There are a half dozen crucial elements for you, including a will, a revocable trust, and documents naming a health-care proxy and assigning power of attorney. They take time to set up, and the costs start at several thousand dollars. But all of this, while not difficult, requires, well, that you pay attention.

Let’s assume that you can focus and you succeed in putting an estate plan in place. Now comes the subtle part: keeping your will updated. Jeffrey Geida, a director at LA estate-planning law firm Weinstock Manion, advises clients to review their wills and trusts annually, around tax time. “I want them to make sure the guardians of their kids are people they still talk to,” he said.

Bill Sanderson, co-chair of the private wealth services group at McGuire Woods, says people need to find an adviser they can trust to check in with them. It’s a role he often fills, and he understands why. “When I talk to my clients who have developed a retail business or a real estate empire, they’re pouring all of their energy and passion into it. The last thing you’re thinking about is, are my estate documents in order?”

So let’s put the next deal to one side and do the unsexy thing. Your kids will thank you one day.

Paul Sullivan is the author of The Thin Green Line: The Money Secrets of the Super Wealthy and the Wealth Matters columnist for the New York Times.