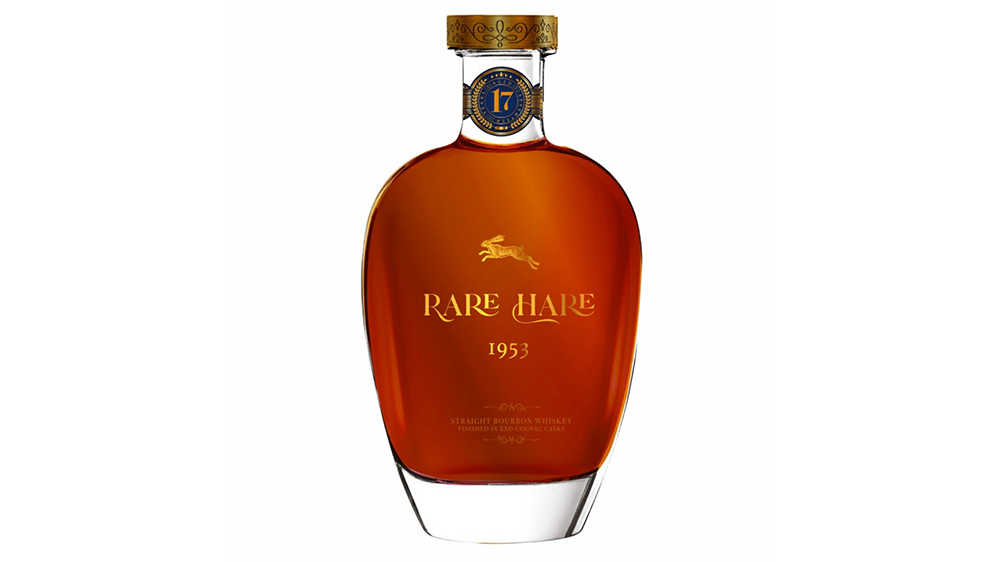 Playboy has meant different things to different people over the past 70 years. For some, it was their first window into the world of pornography before it was literally at your fingertips on any phone or computer screen. For others, Playboy was a lifestyle concept, an expression of sexual freedom and swinging parties that you’d never be invited to, centered around the specter of Hugh Hefner in a bathrobe at his Beverly Hills mansion. Then there are those who “read it for the articles,” and indeed respected writers like John Cheever, Kurt Vonnegut and Shirley Jackson contributed stories. And let’s not forget that for many others, Playboy was an exploitative, sexist magazine and website that objectified women for the male gaze. It’s complicated, to say the least.

In recent years, Playboy has seemed to sideline (although certainly not eliminate) naked women from its content. There are still articles to peruse, a web store replete with branded gifts for everyone in your life and even NFTs. The latest venture to come from the Playboy brand is the ultra-premium Rare Hare Spirits, which launched last year with Añejo Conejo, a collaboration with tequila brand Codigo 1530. And now there’s a new bourbon, Rare Hare 1953 Anniversary Edition, named after the year the magazine was founded. This is a 17-year-old whiskey aged in American oak that was taken out of barrels, blended and then finished in XXO Cognac casks for an additional nine to 12 months. For those who are unfamiliar, XXO is a category created in 2018 that indicates eau-de-vie that was aged for a minimum of 14 years, so these are well-seasoned casks. There are only 1,953 bottles (symmetry at work) of this expensive bourbon available for purchase in the US.

On the nose, this immediately reads like an aged Tennessee whiskey, with notes of nutty grains, dark cherry and a bit of char leading things off. It’s labeled only as “straight bourbon,” so indeed the origin could be Tennessee’s Cascade Hollow Distilling, the home of George Dickel and no stranger to selling barrels to other brands—but this is just speculation. The palate has a nice hit of spice that fades into a hot cinnamon finish. Along the way, you’ll find notes of ripe peach and plum, vanilla pudding, dark chocolate, espresso bean and a bit of honey that pops up from time to time. Seventeen years is pushing the upper limits of bourbon maturation, as it can become overly tannic and oaky at this age. The wood is not subtle here, but it doesn’t dominate the palate either, and the high proof is welcome as it amplifies the flavors and adds to the complexity.

So to whom will this nearly $600 bottle of bourbon appeal with so many competing options out there? The main audience seems to be people for whom the Playboy brand still holds some romantic connotations, either literally or figuratively. The Rare Hare website mentions that purchasing this bottle will unlock access to “luxury travel experiences, intimate events, private barrel stocks and more” in a members-only section. If all that sounds enticing, you enjoy a cognac-finished older bourbon and have the money to spend, go ahead and pre-order your bottle now. But if you don’t fall into that category, this might not be the bottle to chase, especially if it hits the secondary market at drastically inflated prices.