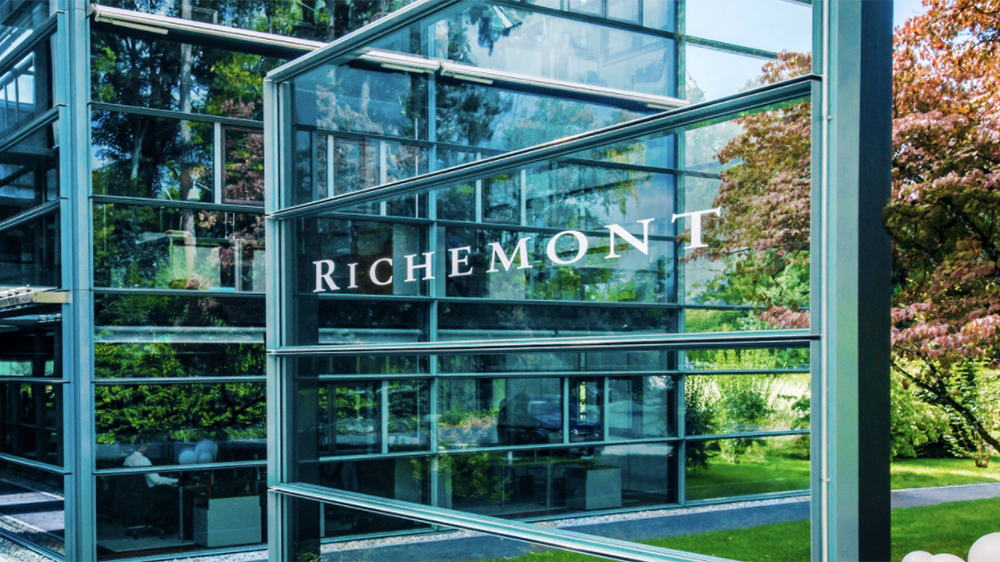 Sometimes, it pays to say “no.”

On Monday, shares in Cartier owner Richemont rose following a report that it had rejected an approach from Kering in January. The UK-based luxury conglomerate was trying to gauge the Swiss holding company’s interest in a possible merger, according to Reuters.

News of the approach was first reported by Miss Tweed, a Paris-based fashion and luxury news website, on Sunday. In the subscriber-only post, the site claims that Kering CEO François-Henri Pinault proposed a cash-and-shares merger to Richemont chairman and controlling shareholder, Johann Rupert. The offer, which came at the same time LVMH was completing its acquisition of Tiffany & Co., was rejected by Rupert, who reportedly didn’t even submit the terms to his company’s board.

When reached by Robb Report, a spokesperson for Richemont said the company “declines to comment on media or market speculation.” Kering did not immediately respond to a request for comment.

The reported offer affected the share price for both companies. Richemont saw its stock prices rise by 3.8 percent, according to the news wire service. Kering’s shares, meanwhile, fell by 1.4 percent.

Rumors of a merger between the two conglomerates have swirled for years. It’s easy to see why: Best known for its luxury watch and jewelry brands, Richemont’s holdings would seem to be a natural complement to Kering’s stable of fashion and leather good houses, which include Gucci, Saint Laurent and Balenciaga, among others. Though this offer may have been a non-starter, speculation about a future merger is only likely to increase now that LVMH has expanded its holdings and boasts a market capitalization of more than $256 billion as of press time. Richemont and Kering have valuations of $50.8 billion and $88 billion, respectively.

For his part, Rupert has been nothing if not consistent. Last November, the executive insisted he had no interest in selling Richemont; five month’s later that still appears to be the case. To be sure, the two companies’ family ownership structure would make any sort of deal complex. But if LVMH’s on-again, off-again acquisition of Tiffany proved anything, it’s that persistence pays, too.