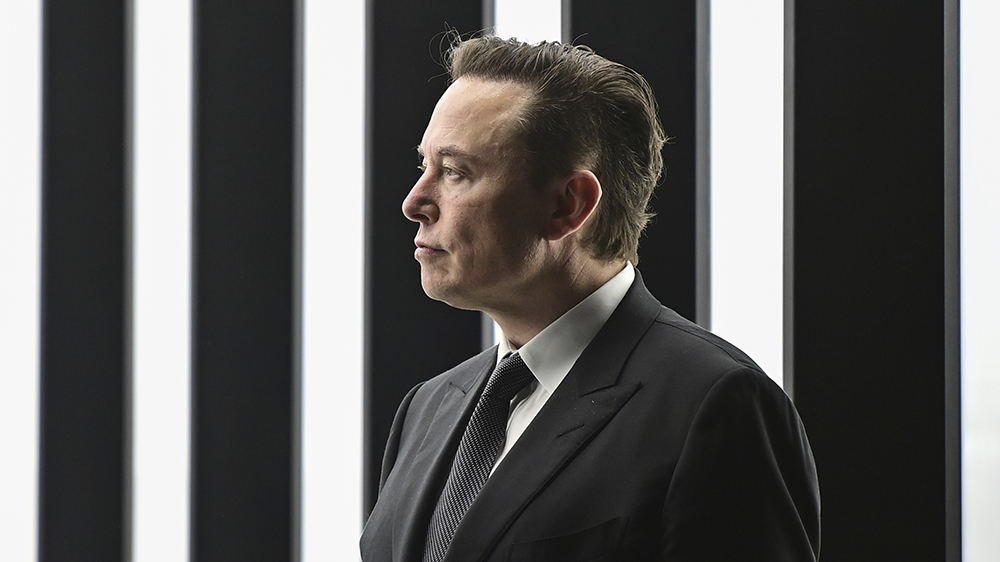 It’s time to pick up your tiny violins: The world’s 500 richest people lost a collective $1.4 trillion in the first half of the year, the worst six months on record.

As banks raise interest rates to meet rising inflation, stocks are taking a tumble, affecting the billionaires who own those shares, according to Bloomberg. For example, in the three months through June, Elon Musk’s Tesla had its worst quarter ever, while Jeff Bezos’s Amazon had its roughest time since the dot-com bubble burst. This means that Musk saw his net worth drop almost $62 billion, while Bezos saw a decline of $63 billion.

Of course, these men have so much money, it’s unclear how—if at all—they’ll feel the effects of their losses. Musk remains the wealthiest man in the world, with a fortune of $208.5 billion, according to the Bloomberg Billionaires Index. Meanwhile, Bezos sits in the second-wealthiest spot, with $129.6 billion.

Jeff Bezos lost about $63 million in the first six months of the year.  Associated Press

A great deal of their wealth was acquired during the pandemic, when US billionaires collectively became about $2 trillion richer. Stimulus measures taken to help with the Covid-19 crisis led to the increased value of everything from tech companies to cryptocurrencies. Between January 2020 and November 2021, for example, Musk gained $293.7 billion and Bezos nabbed $86.2 billion, according to Forbes.

So far this year, though, people’s fortunes have taken a turn for the worse. At the beginning of 2022, 10 people in the world were worth more than $100 billion. Now that number is only four. Mark Zuckerberg, who used to be in the top 10, has lost more than half of his wealth, bringing him down to $60 billion and No. 17 on the list of the world’s richest people. Similarly, Changpeng Zhao, a crypto pioneer who first appeared on the Bloomberg Billionaires Index in January, has seen his fortune crumble from $96 billion to about $16 billion now.

Despite the losses, they’re probably still looking into areas ripe for investment, Thorne Perkin, the president of an asset-management fund, told Bloomberg.

“Often their mindset is a bit more contrarian,” he said. “A lot of our clients look for opportunities when there’s trouble in the streets.”

Hermès’s Profits Soar Amid High Demand for Watches and Clothes