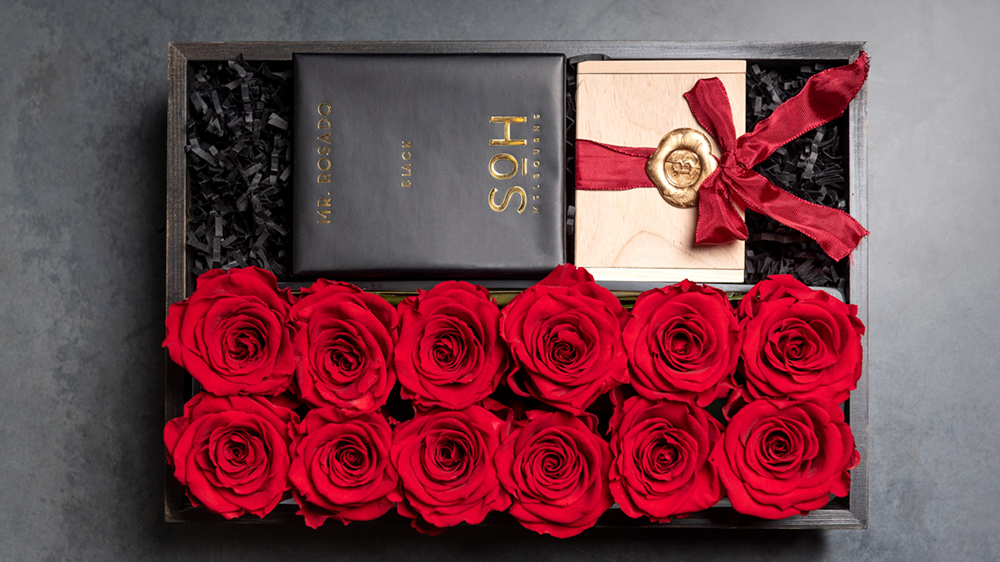 The first truly amazing flower arrangement I ever received was from Winston Flowers, then the go-to floral source in Boston. Around the city it was known that if you got something from Winston, the sender thought you were someone special. Gradually Bostonians saw the lobbies of premium hotels like the Boston Harbor Hotel and the Mandarin Oriental bloom with sculptural, floral works of art. Co-owner Ted Winston and wife Simone became benefactors around town, seen—along with their flowers—at the most significant social and charitable events.

Much like Boston, the company’s history is a rich one, beginning in 1944 as a flower pushcart outside the Ritz-Carlton hotel, started by Ted Winston’s grandfather Robert and father Maynard. Maynard opened Winston Flowers’ first retail shop on storied Newbury Street (which is still open), where both Ted and his brother and co-owner David both worked after school, learning the business from its relationships with local growers to wholesale to design.

Since I no longer live on the same side of the country at Winston’s Boston HQ, I was thrilled to see that the company has expanded beyond that city’s borders, with retail outlets and design studios now in New York and Connecticut and the ability to delivery not just throughout New England, New York and New Jersey, but also in some cases, nationally.

Several selections from their Valentine’s Collection struck me this year. If you’re looking for a gift that reaches past the standard bouquet this Valentine’s Day, opt for the One and Only arrangement ($750)—filled with rare specialty flowers from four types of garden roses, Italian sweet pea, helleborus winterbells, cascading stems of cymbidium and mini orchids. Jasmine vine, eucalyptus and other seasonal touches add some greenery. It strikes just the right chord of extravagant expression of love and appreciation.

And if you need a gift to send across the country to a special someone, Eternally Yours ($275) delivers a handsome wood box stocked with a dozen preserved roses, a luscious Mr. Rosado candle from SOH and chocolates cleverly boxed, beribboned and wax sealed from fine chocolatier L.A. Burdick. The roses have been cut at the peak of freshness and preserved by removing moisture and being sprayed with an unscented, non-toxic and eco-friendly solution. They require no water and will last for up to a year. Oh, and all the blooms are Fair Trade.