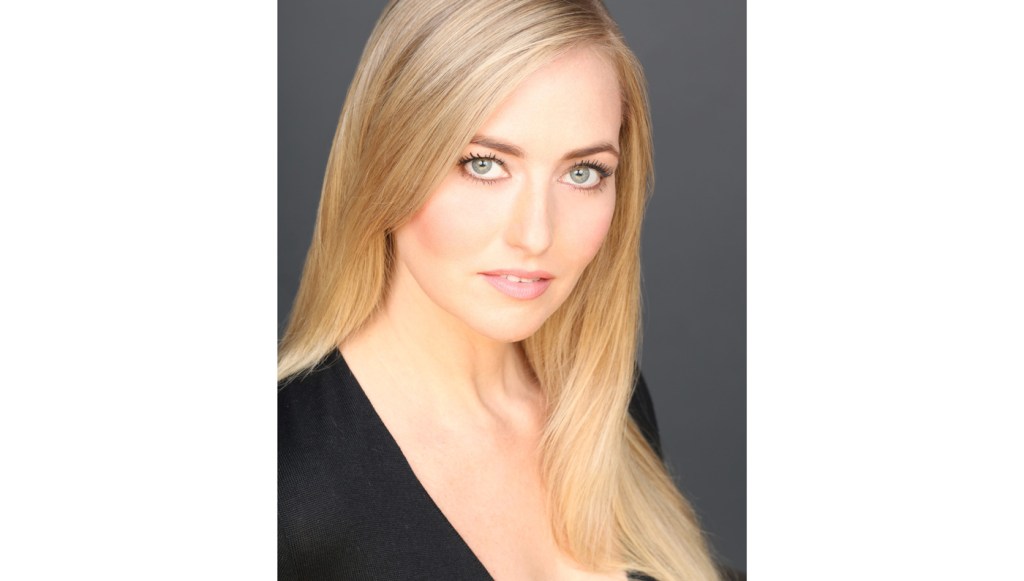 DETROIT, Dec. 29, 2015 /PRNewswire/ — Robb Report – the official media partner for the 2016 North American International Auto Show (NAIAS), has announced that Katrina Szish, renowned TV Host and Correspondent, will headline Robb Report’s broadcast — Robb Report LIVE, from the floor of the NAIAS. Szish, best known for ongoing appearances on ABC’s Good Morning America and NBC’s TODAY Show, among others, will take to the stage for three exciting days of interviews, programs and entertainment, all filmed amidst the stunning backdrop of an extraordinary collection of vintage and contemporary luxury cars on display at Robb Report’s two-story show floor studio.

Szish, alongside Robb Report’s own Automotive Experts Robert Ross and Laura Burstein, will lead scores of interviews with the world’s top auto designers, from BMW and Lamborghini, to Aston Martin and Rolls Royce. Szish will also host intimate discussions with leaders and notables from Detroit, including trendsetting change-agents who are at the forefront of the city’s dynamic renaissance.

“Robb Report brings an exciting dynamic to the NAIAS show floor for Preview Week, both from the vehicles they’ll have on display, to the interviews they’ll conduct with some of the auto industry’s most influential individuals,” said Paul Sabatini, 2016 NAIAS Chairman. “The vehicle line-up Robb Report has put together, ranging from cutting-edge supercars to priceless classics, is unlike anything we’ve ever had on display in one exhibit at NAIAS.”

The extraordinary line-up of luxury automobiles on display at Robb Report’s studio will include:

The collection of cars – which range in price $110k to $1.5m, will be on display at Robb Report’s studio on the show floor of the NAIAS from Monday, January 11th – Wednesday, January 13th. Stay tuned for additional announcements in the lead-up to the 2016 NAIAS surrounding the ongoing collaboration between NAIAS and Robb Report.

Celebrating its 40th anniversary in 2016, Robb Report is the authoritative voice in the global luxury market. Widely regarded as the single most influential journal of living life to the fullest, Robb Report covers the newest in what matters most to its discerning and sophisticated audience, including luxury automobiles, aircraft, fine dining, travel, timepieces and fine jewelry, style and design, arts and culture, spirits, and cigars. For more information, visit the Robb Report website at RobbReport.com and connect with us on Twitter (@robbreport), Instagram, Pinterest and Facebook.

Uncover the best brands and designs, and access real-time news on the latest luxury products and services, with Robb Report‘s daily newsletter, Robb Report Insider. Sign up today for your daily dose of luxury.

Now in its 28th year as an international event, the NAIAS is among the most prestigious auto shows in the world, providing unparalleled access to the automotive products, people and ideas that matter most – up close and in one place. Administered by Executive Director Rod Alberts, the NAIAS is one of the largest media events in North America, and the only auto show in the United States to earn an annual distinguished sanction of the Organisation Internationale des Constructeurs d’Automobiles, the Paris-based alliance of automotive trade associations and manufacturers from around the world. For more information, visit naias.com.