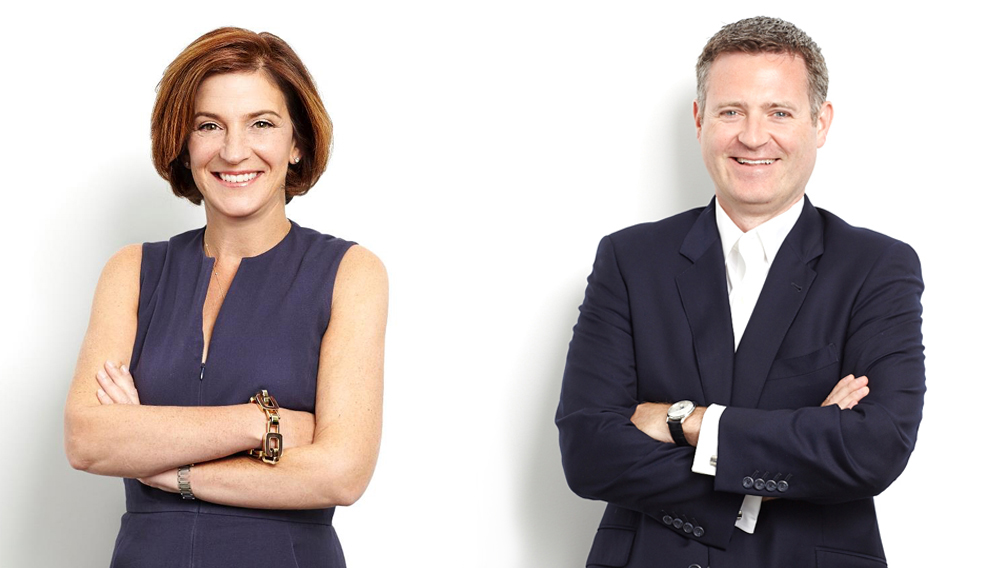 The senior-level additions follow C.E.O Bill Curtis’s March appointment of Stephen Colvin to the newly created position of President of Robb Report’s Digital Division and C.O.O of Robb Report media. These hires, along with several other recent additions in the various areas of digital media, reflect the company’s continued commitment to being the leading authority in the world of the global luxury.

“John, Paige and Joe are proven leaders who bring extensive knowledge, industry influence and strategic insight to our team” said Mr. Colvin. .” “These hires mark a critical step in the digital growth of the Robb Report brand,”

Now in its 39th year, Robb Report is the international authority on the luxury lifestyle. In its digital and print forms, the brand offers affluent connoisseurs insights and detailed information designed to assist them in selecting only the most exceptional products and services in markets around the globe. Categories of coverage include automobiles, motorcycles, yachts, aircraft, art, fine dining, jewelry, watches, fashion, travel, homes, wines, spirits, cigars, and health and wellness. For more information, visit the Robb Report website at RobbReport.com. Robb Report is currently published in 14 countries.