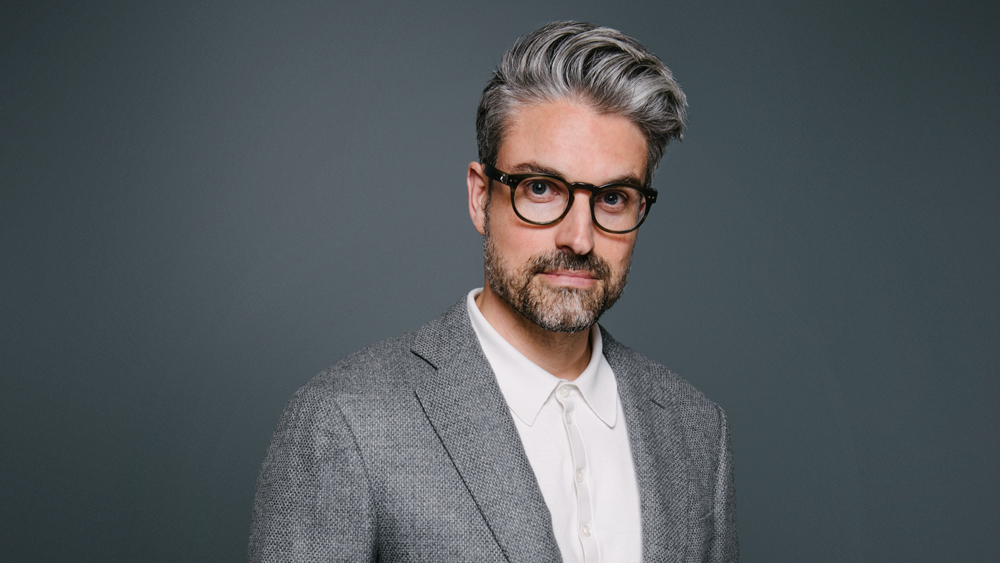 Welcome to our first adventure issue. We’ve been thinking a lot about what makes a trip an adventure, besides mere nomenclature. For me, it often comes down to risk. And just as adventure means different things to each of us, so too does the concept of risk.

I’ve had five major surgeries in the last 20 years, all largely caused by “adventures,” so you could say there was a time when my tolerance—indeed desire—for both risk and adventure was skyhigh. Now that I’m older and slightly wiser, the risk that figures most strongly in my travels is the addition of elements beyond my control. You can go on safari with the most knowledgeable guides, but if the wild animals you came to see don’t play ball, what are you left with? I once crossed the world to spend a magical five days crawling through British Columbia’s densest, wettest rain forest in search of a Kermode bear and left not having seen one. But it was a hell of an adventure.

Knowing you, our audience, I suspect risk and adventure are subjects you’re more than familiar with. So for your inspiration we collected a number of ideas that run a dignified course between refined and “you’ll still be talking about it in a decade.” At the rarefied end is an exploration of Indonesian islands—and their attendant dragons and carnivorous hogs—via a phinisi, a two-masted sailing vessel built using traditional tools yet kitted out to the very highest specifications. There’s also the extraordinary story of Jimmie James, who took on a very particular, self-imposed challenge: to be the first to play the 100 top golf courses in the United States in one calendar year. His risk? Failure. His adventure, because it was definitely that, is told in this issue.

Sometimes, though, you need to earn your luxury, which is what happens if you’re prepared to flip your notion of what a safari is on its head. The etymology is telling—the word safari actually means simply “journey”—and there’s plenty of journeying to be done on such an expedition in . . . Swedish Lapland. You may even have to rough it a little. But it’s nothing you can’t handle, and the rewards are mind-blowing. Seeing the northern lights pulse across the sky in Finnish Lapland for a full 45 minutes easily ranks among the top travel experiences of my lifetime.

At the extreme end of the scale, we examine the vessels and vehicles that have been hacked to push at the boundaries of adventure travel. Among them: a submersible capable of sinking into the Mariana Trench, some 36,000 feet under the Pacific; a snowcat that gobbles up the most inhospitable terrain on Earth; and a luxurious superyacht built from the bones of a Class 1 icebreaker. That gives you a ship capable of brushing aside icebergs and traveling to destinations few have seen, let alone set foot on. And as ever, we offer you A-list access to the people who are making these things happen. Take a look at the story, and don’t forget to send us a postcard.

If that makes you yearn for an adventure vehicle of your own, we also test-drive the Cullinan, the newest, biggest jewel in the Rolls-Royce crown. Brimming with phenomenal power, nimbleness, and considerable elegance, the luxury SUV proved itself more than capable on a great American adventure in Wyoming, but it will serve you just as well as a daily driver, swallowing up dogs, surfboards, kids, and hangers on, or whatever else life throws at you on a regular basis.

Enjoy the adventure, and enjoy the issue.