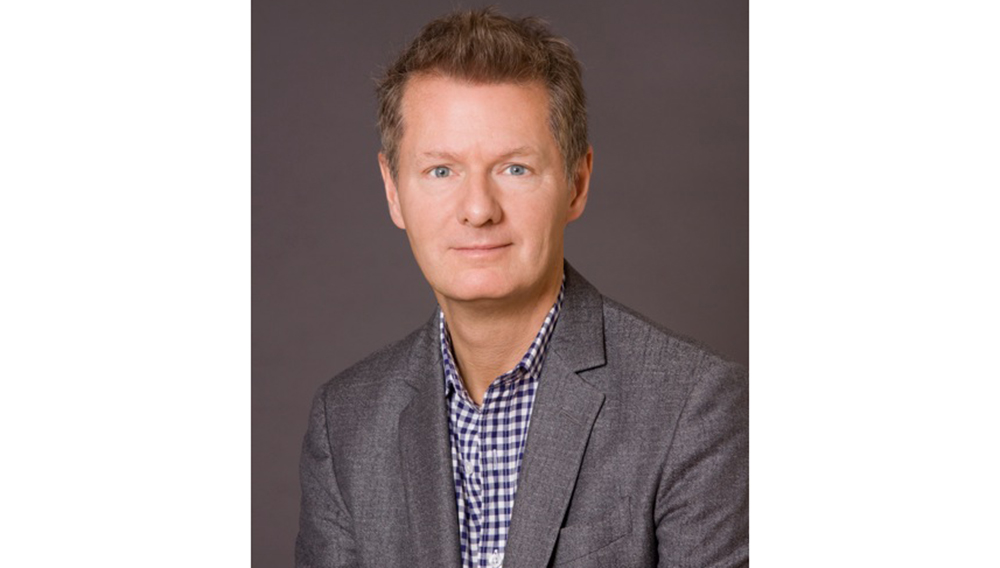 Bill Curtis to become Vice Chairman of the Board of Directors

NEW YORK, NY (November 19, 2015) – Robb Report, the luxury lifestyle authority, announced Stephen Colvin has been promoted to Chief Executive Officer, effective November 23, 2015. The announcement was made today by Bill Curtis, the company’s current Chief Executive Officer. Curtis will move into the role of Vice Chairman of the Board of Directors, and will continue on as a consultant to the business and remain a significant shareholder of the company.

“After 15 years building media companies, I’ve decided to focus on expanded board-level duties, along with a new consulting role here at Robb Report, in order to allow me time to develop other businesses. I’ve always been an entrepreneur at heart, and I feel this is an exciting time to build something new,” said Curtis. “After leading the company with Stephen for the past year, I am confident Robb Report is in good hands and Stephen is the right person to lead the company to the next level.”

Under Curtis’ leadership and tenure, Robb Report was acquired in 2001 and has become the essential luxury resource across print and digital curating the best-of-the-best in all luxury categories. The Robb Report brand, which will celebrate a milestone 40th anniversary in 2016, now spans 14 international markets in nine languages. Rockbridge Growth Equity, a Detroit-based private equity firm, acquired Robb Report in December 2014.

“I feel privileged to be taking over the reins as CEO from Bill Curtis, a consummate professional and leader with whom I have had the absolute pleasure of working with closely for the past year. It goes without saying that Bill is a hard act to follow, and I am delighted to work with the talented team of experienced media mavens that Bill has compiled over the course of his tenure,” said Colvin. “This is an exciting time for the Robb Report brand – both domestically and internationally. With our rapidly growing digital presence, we are set to propel this iconic brand forward and expand upon our position as an industry-leading luxury media powerhouse. Bill has paved the way for this journey, one of which I am truly excited to embark on.”

Colvin joined Robb Report in February 2015 as Chief Operating Officer and President of Robb Report Digital and has been heavily involved in all aspects of the business including the expansion of Robb Report’s digital initiatives and further development of the Robb Report brand abroad.

After early success in UK media, Colvin began his US career in 1995 as the first employee of Dennis Publishing Inc. where he launched and established acclaimed cross-platform media properties Maxim, The Week, Blender and Stuff.

Most recently, Colvin was Executive in Residence at much celebrated New York based VC firm Lerer Hippeau Ventures. Previously, Colvin spent several years as CEO of both Newsweek and The Daily Beast and Executive Vice President at CBS Interactive.

Celebrating its 40th anniversary in 2016, Robb Report is the authoritative voice in the global luxury market. Widely regarded as the single most influential journal of living life to the fullest, Robb Report covers the newest in what matters most to its discerning and sophisticated audience, including luxury automobiles, aircraft, fine dining, travel, timepieces and fine jewelry, style and design, arts and culture, spirits, and cigars. For more information, visit the Robb Report website at RobbReport.com and connect with us on Twitter (@robbreport), Instagram, Pinterest and Facebook.

Robb Report is accessible to digital users at RobbReport.com, in a variety of digital newsletters, and apps are accessible via iPad, Kindle Fire, and Nook Tablets. It is also available through Zinio’s online newsstand, Magzter, and Google Play.

Uncover the best brands and designs, and access real-time news on the latest luxury products and services with Robb Report’s daily newsletter, Robb Report Insider. Sign up today for your daily dose of luxury.