Looking for Robb Report UK? Click here to visit our UK site.
×
By The Editors of ARTnews

The Editors of ARTnews

The Editors of ARTnews's Most Recent Stories 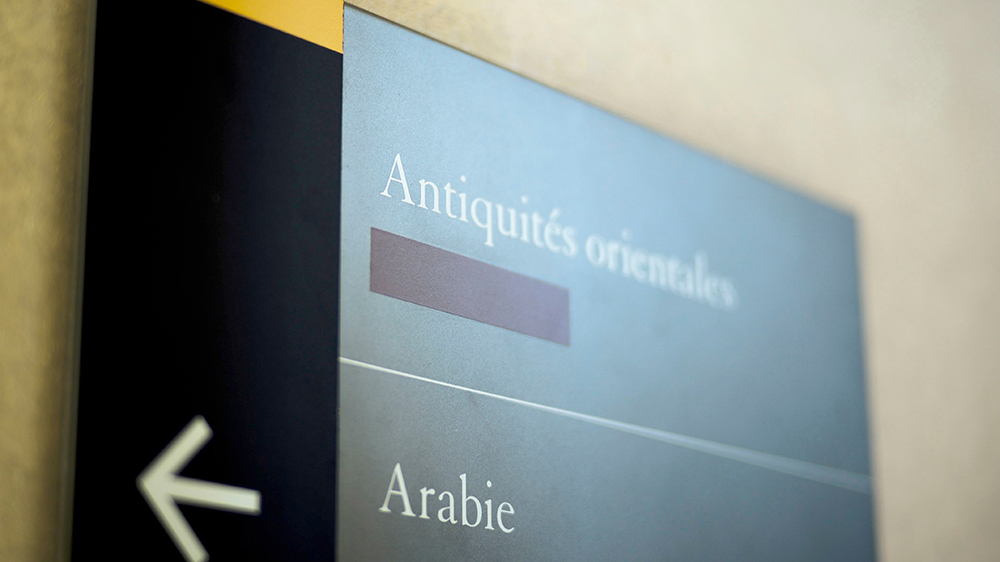 Just weeks after the anti-Sackler opioid activist group P.A.I.N. staged a protest at the Louvre in Paris, demanding that the museum remove the embattled family’s name from one of its wings, it seems that the museum’s galleries no longer bear any mention of the controversial donors. However, the exact steps that led to that change remain hazy.

The Art Newspaper reports that the Sackler name was recently redacted on signage in the Louvre and excised from the museum’s website, but the article also cites an interview given by the museum’s president, Jean-Luc Martinez, to a French outlet in which he contends that the rooms in question were not, in fact, retitled. Martinez said this was because the naming rights had expired in 2013, owing to a 20-year statute.

Asked about the situation this morning, a Louvre spokesperson told ARTnews “this sponsorship is more than 20 years,” and that “these rooms are not debaptised since they no longer bear the name of Sackler.”

As recently as July 9, according to a cached page on the Internet Archive, the Louvre’s website made mention of a “Sackler Wing of Oriental Antiquities” that was inaugurated in 1997. As of Wednesday morning, that same page now omits any mention of the Sacklers. At the Louvre, some plaques that once had the Sackler name have also been taped over, according to P.A.I.N.

Protesters, including artist Nan Goldin, who founded P.A.I.N. (Prescription Addiction Intervention Now), have accused the Sacklers of helping fuel the opioid crisis through their company’s sale of the addictive painkiller OxyContin, charges that both the family and the company have denied.

When activists protested at the museum on July 1, the Louvre told ARTnews that the “Theresa and Mortimer Sackler Foundation has supported the renovation of the rooms dedicated to Persian and Levantine Art in 1996–97. Since then, there have been no other donation from the Sackler family.” (Mortimer, one of three brothers who helped create what became Purdue, died at age 93 in 2010.)

In a statement, P.A.I.N. said, “We protest against this attempt to rewrite history and call on Jean-Luc Martinez to rectify his statements as soon as possible in order to make official the removal of the Sackler name from the Louvre.”

Over the past 18 months, P.A.I.N. and other activists have targeted arts institutions that have accepted donations from the Sacklers, including the Metropolitan Museum of Art and the Guggenheim Museum, calling on them to remove the family’s name from their galleries and centers. Many, including those two institutions, have responded by saying they will no longer accept funding from the Sacklers, and have declined to excise the name.