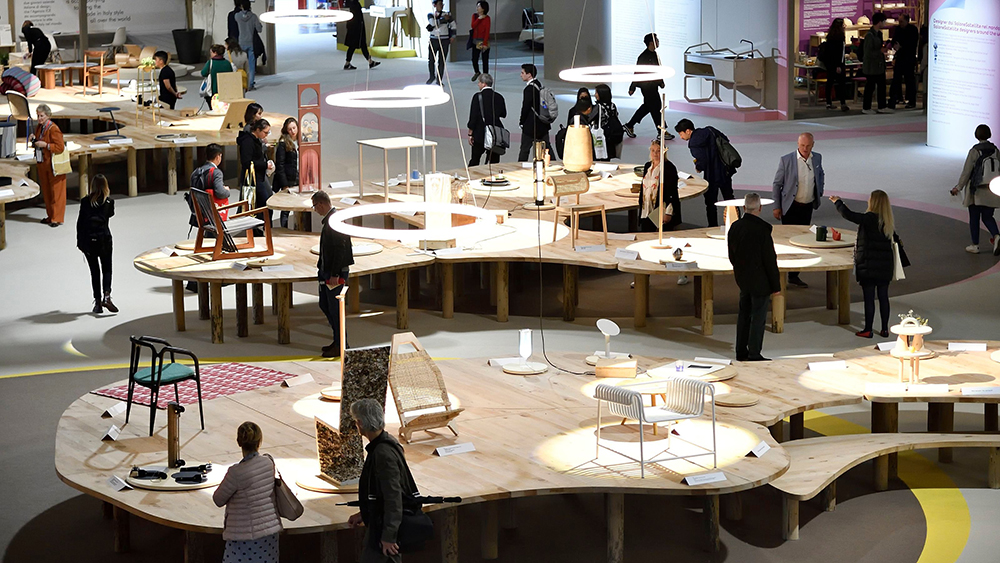 With its outbreak steadily worsening, the coronavirus continues to extend its reach. The disease, which has now infected more than 80,000 people and killed more than 2,700, has roiled stock markets worldwide and affected countless industries. The latest? Furniture. On Tuesday, it was announced that Milan’s Salone del Mobile will be postponed until summer due to COVID-19.

The world’s largest furniture fair, Salone del Mobile is where countless trends in design and architecture get their start. Originally slated to take place in April, the fair will now begin on June 16 and run through June 21 of this year.

Salone del Mobile acts as a staging ground for the field’s top talent, where designers and manufacturers create installations to showcase their latest work. The fair has proven to be so influential that companies as large as Sony and Google have made appearances in recent years.

“Confirmation of the change of date for the trade fair—strongly supported by the Mayor of Milan Giuseppe Sala—means that the manufacturers, in a major show of responsibility, will be able to present their finalized work to an international public that sees the annual appointment with the Salone del Mobile,” fair organizers said in a statement.

The meeting that led to this course of action took place on Tuesday and was prompted, in part, by at least seven deaths attributed to Coronavirus in Italy at the time. Italy has the highest number of reported coronavirus cases outside of Asia, with 374 diagnosed so far and at least 10 fatalities at the time of publication.