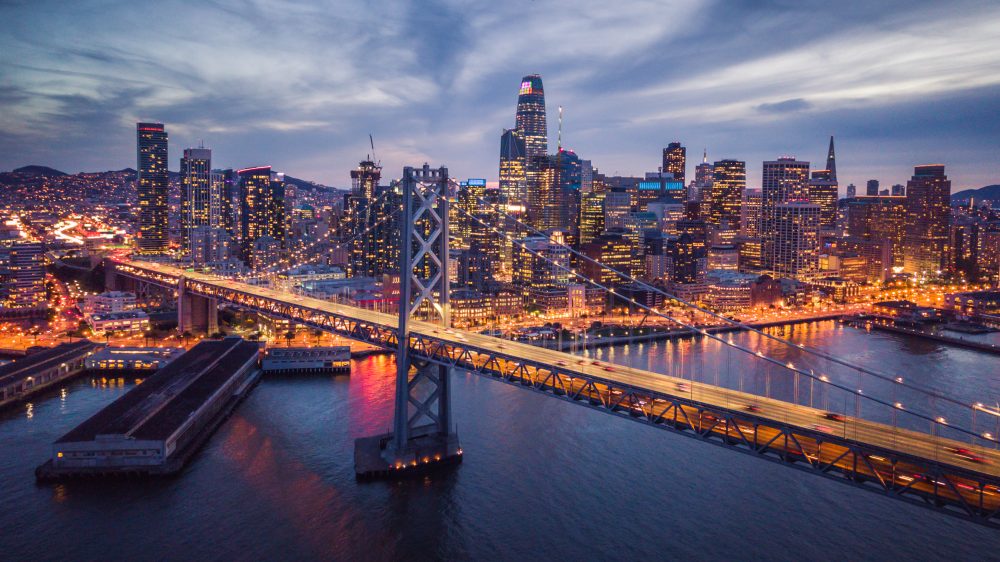 Tech billionaires are as synonymous with Silicon Valley as grey hoodies, but the area’s ultra-wealthy class may be bigger than anyone ever imagined: According to a new study, there are now more American billionaires than ever—and most of them call San Francisco home.

A staggering one out of every 11,600 people in San Francisco is now a billionaire, according to a new report from Wealth-X. That means that the City by the Bay now boasts the highest density of 10-figured folks in the world—with a total of 75 billionaire residents.

The statistic is even more mind-boggling when you consider the size of the city itself: San Francisco proper has less than one million people packed inside it, and has barely grown since the ’50s. Now, it’s ranked fourth globally in the number of billionaires, alongside cities like New York and Hong Kong, which have far larger populations overall.

Despite what you might think, it’s not all Zuckerbergs and Parkers. The report revealed that the average age of the San Francisco billionaire is just over 65, with only about 10 percent under the age of 50. Only 12 percent are women. Despite Silicon Valley’s reputation for breeding young, rich tech entrepreneurs, San Francisco’s uber-wealthy are more likely to be considering retirement than disrupting any market.

To be sure, the report affirms the city’s position as a lucrative tech hub, but it also highlights a growing dichotomy—one that has become more pronounced in the big tech era: Billionaires are blossoming while San Francisco’s homeless population continues to grow; as the city’s ultra-wealthy class has expanded, so has the widening disparity between the very rich and the poor.

As Vox points out, that dynamic is not all that mysterious. The amount of concentrated wealth in a relatively small market changes the living dynamics for the city’s residents. Amid increasing demand for housing and a limited supply, rents have skyrocketed, often displacing less-wealthy residents. Now, as the city increasingly caters to its most high-profile industry, some critics have suggested that San Francisco hasn’t focused on collateral problems like homelessness or the lack of affordable housing. The upshot is that a city known for being a bastion of liberal, egalitarian values is not only a hub for billionaires, it’s becoming a poster child for something less savory: wealth inequality.