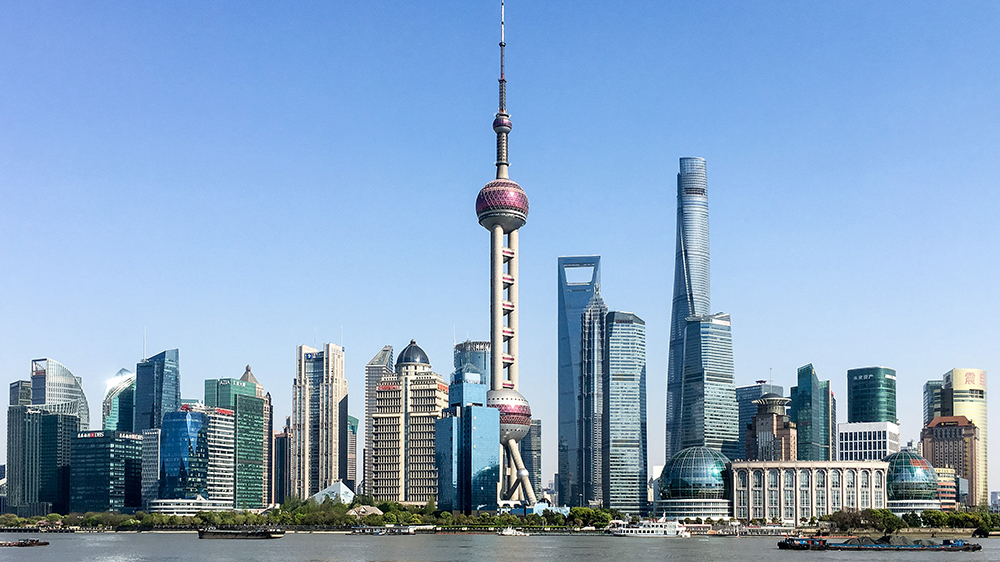 Shanghai is keeping its place at the top—of the most expensive cities to live in, that is.

When ranking the world’s cities according to the cost of residential property, cars, airfare, business school and other luxe items, China’s largest city comes in at No. 1, according to a new global wealth and lifestyle report from the Julius Baer Group. The report looked at the cost of about 20 goods and services that people with bankable household assets of $1 million or more typically buy in 24 cities across the globe, as reported by Bloomberg.

“While the financial situation of many high-net-worth individuals has actually improved over the last year, the concurrent increase in the basket of goods and services that make up our lifestyle index means the ‘money illusion’ of previous years still lingers,” the report said. Even then, “our survey reveals a mildly optimistic post-pandemic picture.”

Elsewhere on the list, London took the No. 2 spot, which was held last year by Tokyo. This year, the Japanese city dropped down to No. 8, the largest plunge for any locale. Taipei, Hong Kong and Singapore rounded out the top five most expensive cities. New York came in at No. 11, one spot down from its place in 2021. (It was the only American city to make the top 15.)

When looking at how much the cost of individual items increased globally, it’s not a very pretty picture, as you might expect with the widespread inflation that’s occurring. Tech items such as laptops and smartphones saw the largest price hike, with a 41 percent spike. Bike prices rose by 30 percent, while hiring a lawyer went up 33 percent. Sadly for gastronomes, the cost of tasting dinners jumped by 26 percent, while whiskey saw an increase of 27 percent.

Some luxury goods did see a price drop, though. Oenophiles will be happy to hear that the cost of wine plummeted 26 percent, more than any other category. The price for an MBA fell almost 12 percent, and jewelry saw a small decrease of close to 2 percent.

Overall, Julius Baer says the market for luxury goods and services is recovering thanks to pent-up demand in many regions. The wealth-management company did note, however, that “life will continue to be unpredictable and expensive for everyone, the wealthy included—while health and happiness increasingly become must-haves that money cannot buy.”