×
By Claire Selvin for ARTNews 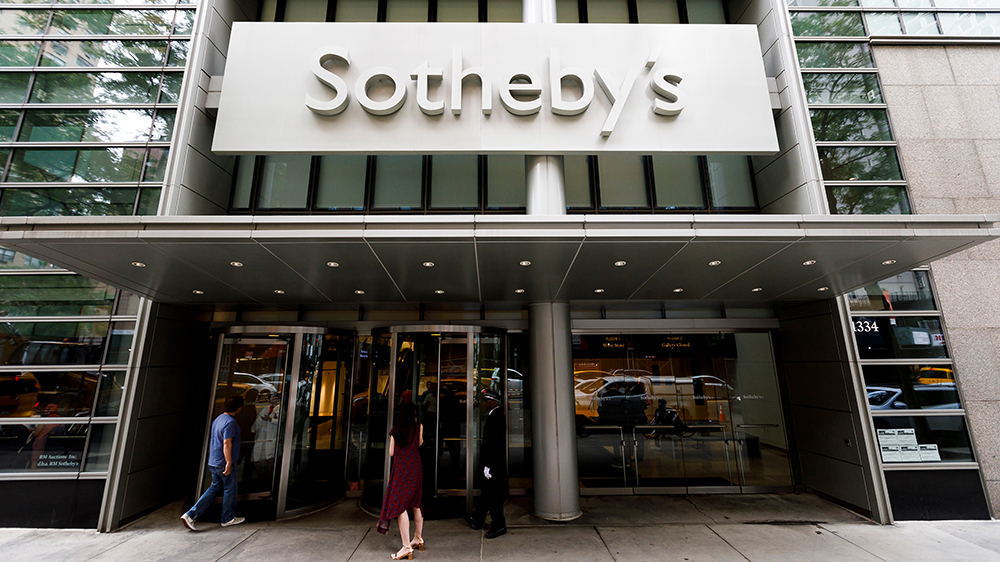 Two Sotheby’s investors—Eli Goffmna and Shiva Stein—have filed a lawsuit in federal court in New York to block BidFair USA’s purchase of the auction house. BidFair is owned by the collector and businessman Patrick Drahi, and the shareholders are claiming “incomplete and misleading disclosures about the deal,” Bloomberg reports.

Drahi’s planned purchase of Sotheby’s, which was announced last month, would take the company private, meaning its management would no longer be required to answer to public shareholders.

According to Bloomberg, Goffmna sued Sotheby’s and its board today, citing the broker’s failure “to disclose enough information—including financial projections and valuation analysis performed by its adviser, LionTree Advisors LLC—for shareholders to vote on the deal. ” Stein filed a similar suit on Wednesday.

Sotheby’s said in an emailed statement to Bloomberg, “As the vast majority of all public company mergers over $100 million are the subject of shareholder litigation, the lawsuits filed were expected and routine. We do not expect the suits to have any impact on our targeted closing timing of the fourth quarter of this year.”

Drahi’s past business deals have involved telecommunications and cable companies in Europe and the United States, and he is the founder of the Netherlands-based telecom company Altice.

In a statement at the time of the deal, Sotheby’s CEO Tad Smith said, “Patrick founded and leads some of the most successful telecommunications, media and digital companies in the world. He has a long-term view and shares our brand vision for great client service and employing innovation to enhance the value of the company for clients and employees.”