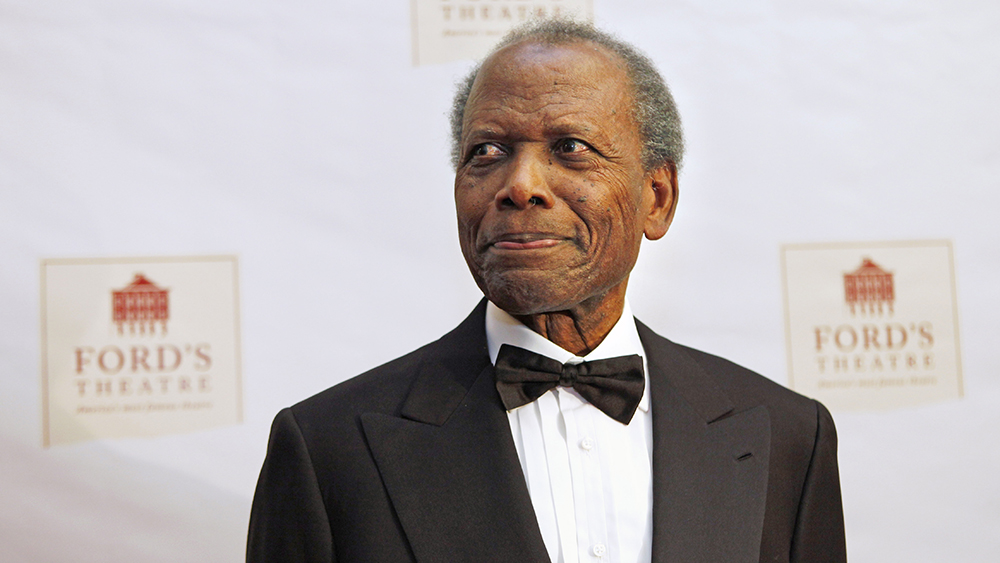 Poitier, who commanded the screen and paved the way for countless other Black actors, died on Friday at the age of 94.

In a groundbreaking film career that spanned decades, Poitier made history as the first Black man to win an Academy Award for best actor for his role in the 1963 film Lilies of the Field. Poitier, who rejected film roles based on offensive racial stereotypes, earned acclaim for portraying dignified, keenly intelligent men. Some of his other most known roles were in Guess Who’s Coming to Dinner and In the Heat of the Night.

Former President Barack Obama took to Twitter on Friday to state: “Through his groundbreaking roles and singular talent, Sidney Poitier epitomized dignity and grace, revealing the power of movies to bring us closer together. He also opened doors for a generation of actors. Michelle and I send our love to his family and legion of fans.”

Oprah Winfrey expressed a heartfelt message on Friday as well, writing: “For me, the greatest of the ‘Great Trees’ has fallen: Sidney Poitier. My honor to have loved him as a mentor. Friend. Brother. Confidant. Wisdom teacher. The utmost, highest regard and praise for his most magnificent, gracious, eloquent life. I treasured him. I adored him. He had an enormous soul I will forever cherish. Blessings to Joanna and his world of beautiful daughters.”

Musician Lenny Kravitz added on Twitter: “Sir #SidneyPoitier, your brilliant light will never dim. The doors you opened and paths you created will continue to make way for those with a dream. You showed the world that with vision and grace, all is possible.”

Actor and director Tyler Perry wrote about his shock of the news: “Around this time last year Cicely Tyson was releasing her book and promoting it. I had no idea she would pass away shortly thereafter. Now, to wake up this morning to a call that Sidney Poitier has passed away…”

And television royalty Shonda Rhimes wrote this short quip on Twitter upon hearing the news: “2022 is already working my nerves and soul…”

“Scandal” actress Kerry Washington wrote: “We lost an elegant King today. Thank you Sidney Poitier. For not only opening the door, but for walking in this world with endless grace and excellence, so that today, still, we follow behind you, reaching toward the example that you set. Rest In Peace and in Power. We love you.”

Former Secretary of State Hillary Clinton said: “We were all so lucky to share a culture with Sidney Poitier, and benefit from his hand in shaping it.”

Actress Debbie Allen wrote on Twitter: “#SidneyPoitier, your last sunset with us is the dawn of many generations rising in the path of light you blazed. We will always hold you in our hearts and forever speak your name.”

Director Ron Howard wrote: “#RIPSidneyPoitier One of cinema’s greatest leading men ever. Riveting to watch. Also an excellent director and from the couple of times I had the honor of meeting him, an extraordinarily intelligent and gracious man. Watch a Poitier movie or two this week.”

Legendary athlete Billie Jean King took to Twitter to celebrate Poitier: “On 8/12/09, Sidney Poitier, the 1st Black man to win the Best Actor Oscar, & I received the Presidential Medal of Freedom from President @BarackObama He was a trailblazer in acting & directing & paved the way for many to follow. Rest In Peace.”