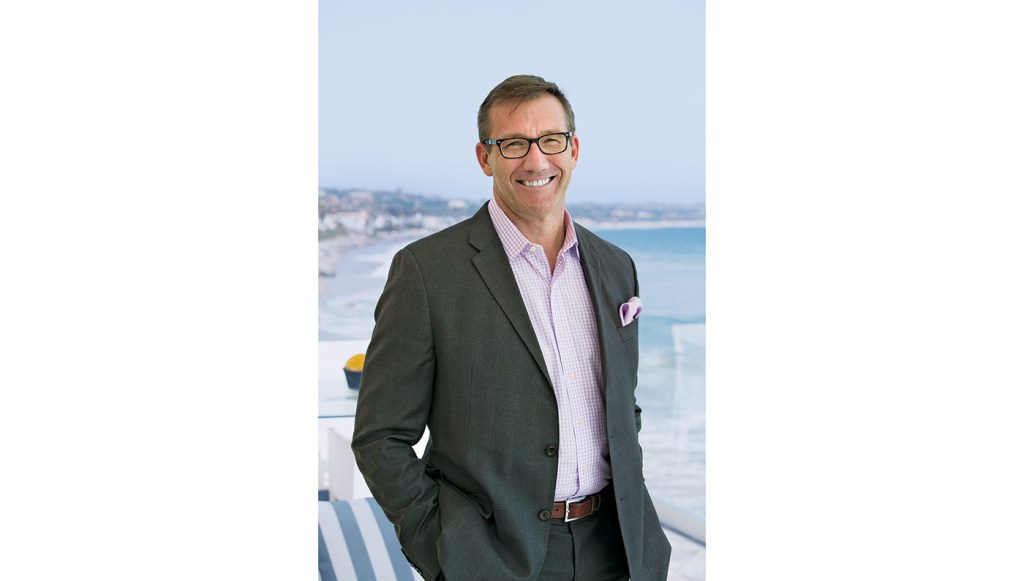 “Accept the things to which fate binds you, and love the people with whom fate brings you together, but do so with all your heart.”  —Marcus Aurelius

The last of Niccolò Machiavelli’s so-called good emperors may seem at first an unlikely figure to invoke in a special issue that unapologetically salutes life’s finest pleasures. After all, despite his family’s wealth and position, Marcus Aurelius, the 2nd-century sovereign of the Roman Empire, was by all accounts an ascetic from his youth, preferring rough cloth to fine robes and sleeping on the hard floor to a bed. In his Meditations—a series of personal reflections on his own nature and the tenets of Stoicism—he wrestles with the question of whether a person of material means can also lead a moral life. “Where a man can live,” he concludes, “there he can also live well”—even, he adds with an apparent note of anguish, if he must live in a palace.

My colleagues and I took possession of our own kind of palace when we acquired Robb Report, which this month observes its 40th anniversary. Shortly thereafter, like Marcus Aurelius, we struggled with a philosophical problem of our own. The time was late June, and the year was 2001: By mid-September—less than 3 months after we assumed stewardship of the leading authority on luxury—the very idea of luxury seemed suddenly trivial, even crass, against the grim backdrop of world events. How, we wondered, do we run our business, pay our employees, and preserve the then-25-year legacy of the brand in an environment of paralyzing fear? The existential threats of terrorism and war forced us to meditate carefully on the magazine’s mission, its relationship to its audience, and its relevance to society at large. After much contemplation, we arrived at a conclusion that might have won the approval of the Roman Stoic himself. We recognized that the essence of the things we admire in these pages is not those things themselves but the spirit, imagination, and courage of the people who make them. As I wrote in the November 2001 issue, “We trust that . . . the fruits of civilization—art, architecture, ingenuity, and intellect—will remain as essential as ever to the condition of being human and to a deeper appreciation of the life we value.”

People, in the end, are the point. Through the many years during which I and the rest of the staff at Robb Report have had the privilege of penning our own chapters in the story of this brand, we have come to know some truly brilliant, daring, and eccentric individuals in a wide array of fields. Yet of all the people with whom fate has brought us together, none have we loved with more heart than our contributors, who make our mission—and its fulfillment—possible. —Brett Anderson, Editor in Chief