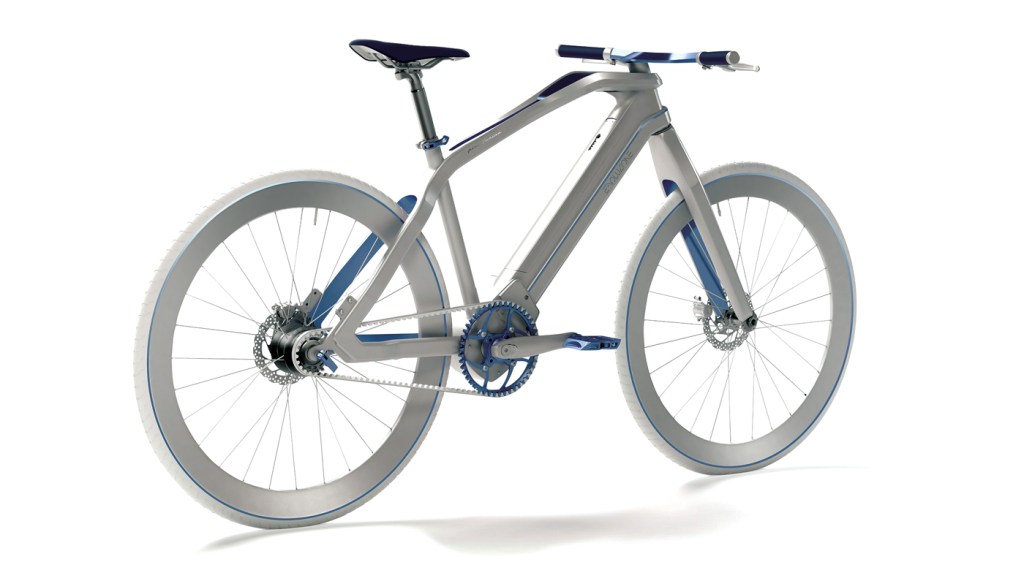 These three new models should contribute to the growing popularity of battery-powered bicycles.

Electric bikes certainly are not new. In the late 1890s, at least three inventors drew up plans and applied for patents. But their machines couldn’t compete with the automobiles that arrived on the scene at about the same time, and so electric bikes never caught on. But now they have: An estimated 35 million will be sold worldwide by the end of this year. Their popularity shouldn’t be a surprise. They can offer all the health and environmental benefits of a standard bicycle, but if you don’t want to break a sweat when riding one, you don’t have to. Here, we spotlight three top new models that show the range of designs and possibilities for electric bicycles.

Rise in ‘Sustainability Claims’ Spark Letter for Reform to FTC

Unstick Yourself From the Wall With These Cordless Glue Guns