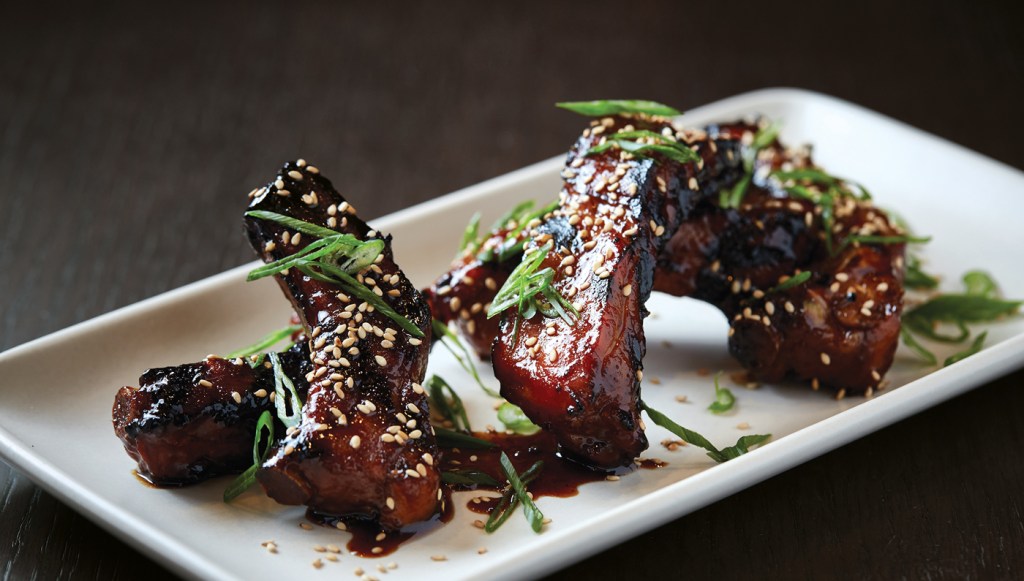 Destination dining has taken a turn toward the urban, emerging in distinctly tight districts of revitalization within major hubs, from Brooklyn’s Williamsburg neighborhood to Downtown Los Angeles. To get a taste of one of the newest and most surprising rising culinary precincts, head to Chicago, where the West Loop’s stretches of once-gritty avenues are now lined with a buffet of elite chef restaurants.

Historically home to the city’s meatpacking operations and industrial warehouses, the West Loop was a wasteland when Paul Kahan opened his pioneering Blackbird restaurant in 1997. Condos, boutiques, and galleries slowly followed, along with a conga line of master chefs and wunderkinder claiming every free warehouse space and turning the quarter into a barometer of culinary trends. The result is a gourmand’s marathon, from Bill Kim’s Asian barbecue at bellyQ to Curtis Duffy’s Michelin three-star Grace to Grant Achatz’s Roister and shape-shifting Next. And things are just heating up: In timing with Google’s new Chicago headquarters taking over a cold-storage facility on Fulton Market, the thriving neighborhood has seen a recent spate of restaurant debuts that add to its gastronomic heft.

Led Zeppelin Documentary, With Unprecedented Access to Band, Has Been Completed

Save Your Memories in the Best Scrapbooks

Maurice Starr’s House of Hits, Where NKOTB Was Born, Steps onto the Market