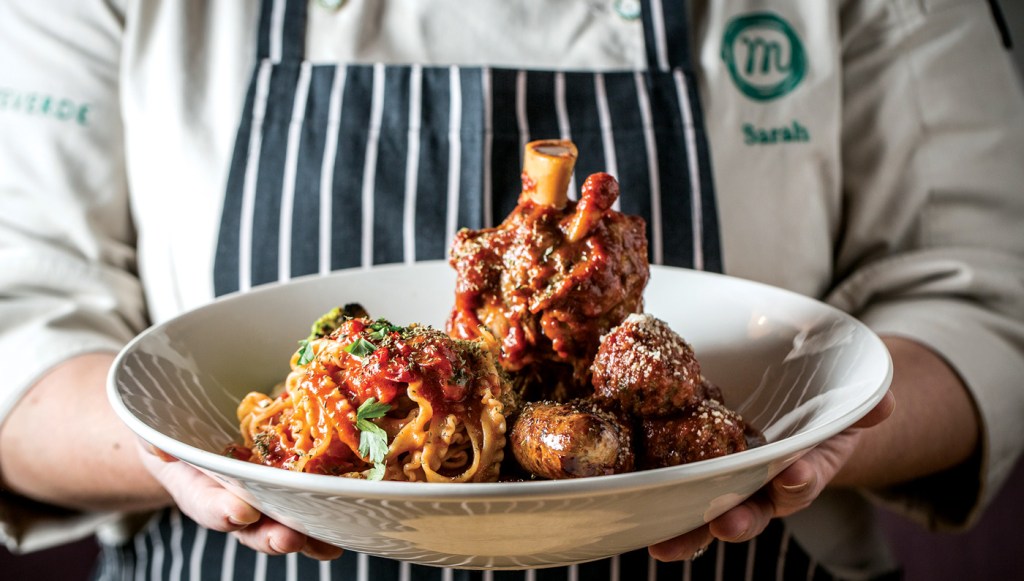 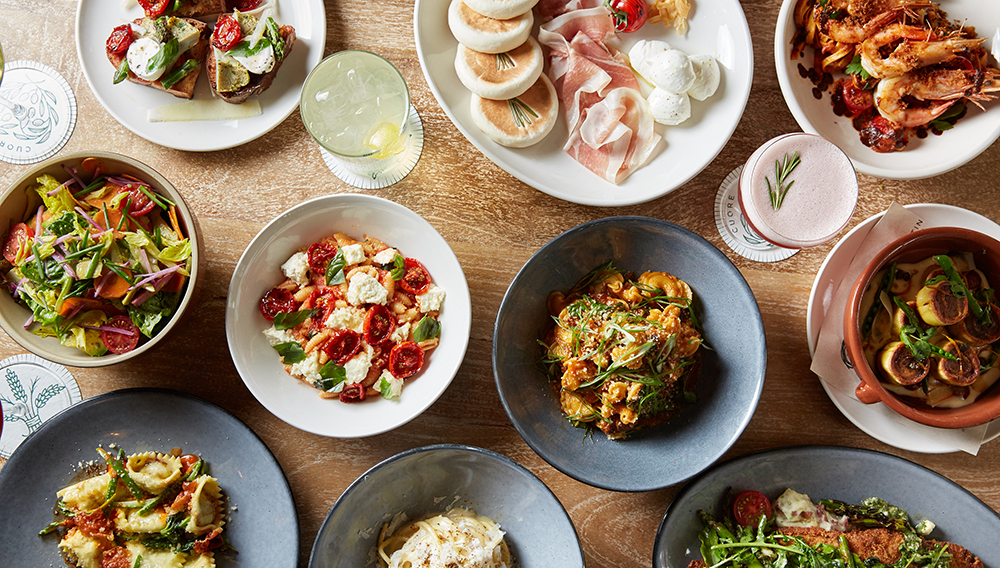 Chef
Sarah Grueneberg, who finally opened her own kitchen after a long stint as executive chef at Michigan Avenue’s Michelin-starred Spiaggia.

Taste
Any of the pasta dishes, which range from classics like spaghetti crowned by truffles ($20) to Grueneberg’s own playful creations, including a wok-fried arrabbiata tossed with Gulf shrimp ($16).

Sip
A heady mix (echoing the food) of classic Italian Negronis and fresh creations like an apple and cinnamon shrub with apple balsamic, aged rum, and pilsner.

Linger
The pastificio on a raised platform behind the bar, where guests can watch the chefs rolling pastas into every imaginable shape.  (monteverdechicago.com)