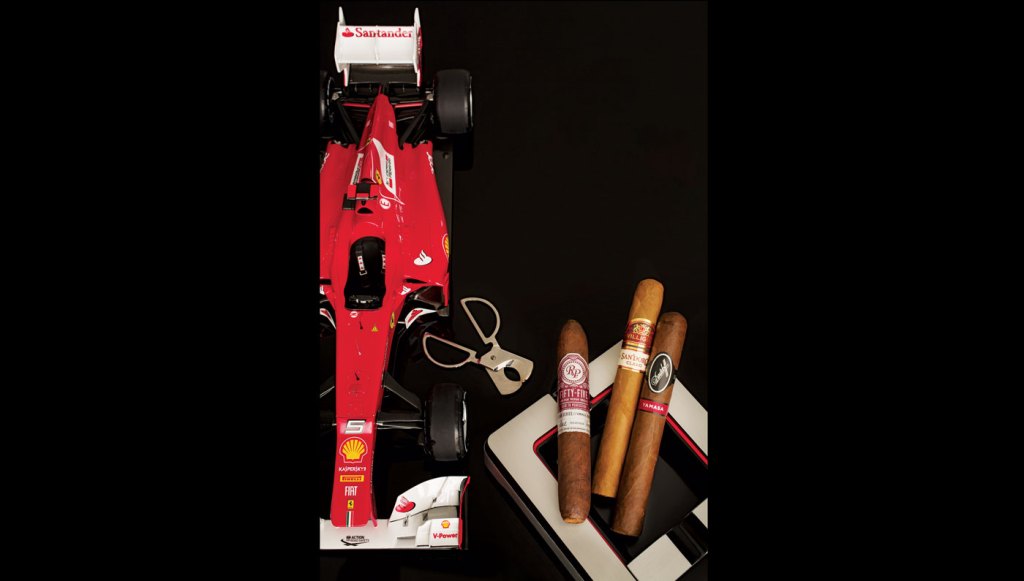 25 That Are Born to Perform.

High-performance road machines are only as good as the people who make them—and the same holds true of premium cigars. But while the numbers of Lamborghinis and Ferraris are limited each year, it’s not since the great cigar boom of the 1990s that there has been such a vast selection of long-established brands like Macanudo, Davidoff, and Fonseca, as well as a multitude of boutique smokes and limited editions. The reason behind this abundance is a recent ruling by the Food and Drug Administration, which now regulates cigars (as well as all other tobacco products), stipulating that any cigar that was not on the market by August 8, 2016, must go through a lengthy and costly review process before it can be sold. Cigars that can prove they were in existence before February 15, 2007, however, can forgo the review process. Otherwise, cigar companies must apply for FDA approval and pay a fee, not just for every new brand but for every shape within that brand.

Thus, the FDA’s ruling is in essence a ticking bomb that makes recent brands from smaller companies an endangered species (and perhaps collector’s items) and threatens to make many of them extinct. That also means newly released vintage cigars and limited editions will likely become a thing of the past, as the review fees and approval process—which can take up to 2 years—will make the raison d’être for these cigars moot.

On the sweeter-scented side of this regulatory smoke cloud, there has never been a better moment to stock up on some of the newest cigar offerings. Here are 25 of our favorites.