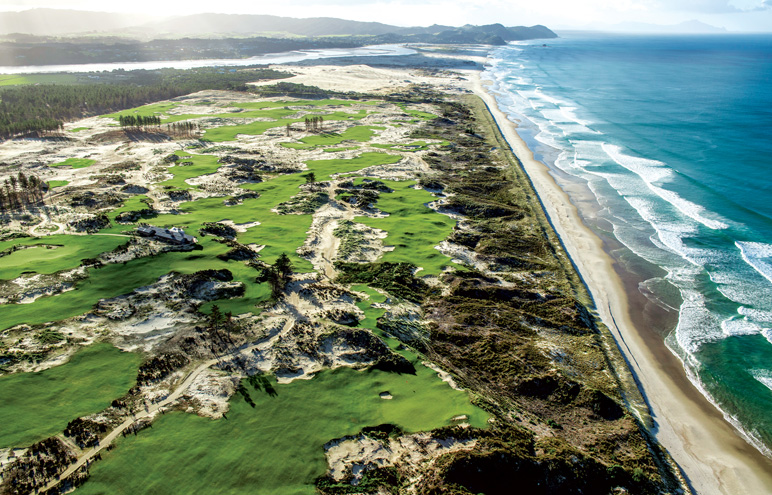 Spectacular new courses throughout the country are calling attention to the long-overlooked golf destination.

Whenever the British went, golf was sure to follow. New Zealand was no exception. Claimed by the British in 1788, the country today is second in the world in golf courses per capita. (Golf’s birthplace, Scotland, is No. 1.) Its rugged coasts and lake-strewn mountains offer an inspiring canvas for course designers, whose recent layouts—capped by Tom Doak’s breath-taking Tara Iti, which debuted last October—are finally getting New Zealand the attention it deserves as a golf destination. With Tara Iti topping the list, Kiwis can now lay claim to three courses that are solidly in the world’s top 50—not bad for a country of just 4.5 million people. Following are eight of our favorite spots to play on the North and South Islands.

Gucci Vs. Everybody: The Changemakers Collaboration Launches