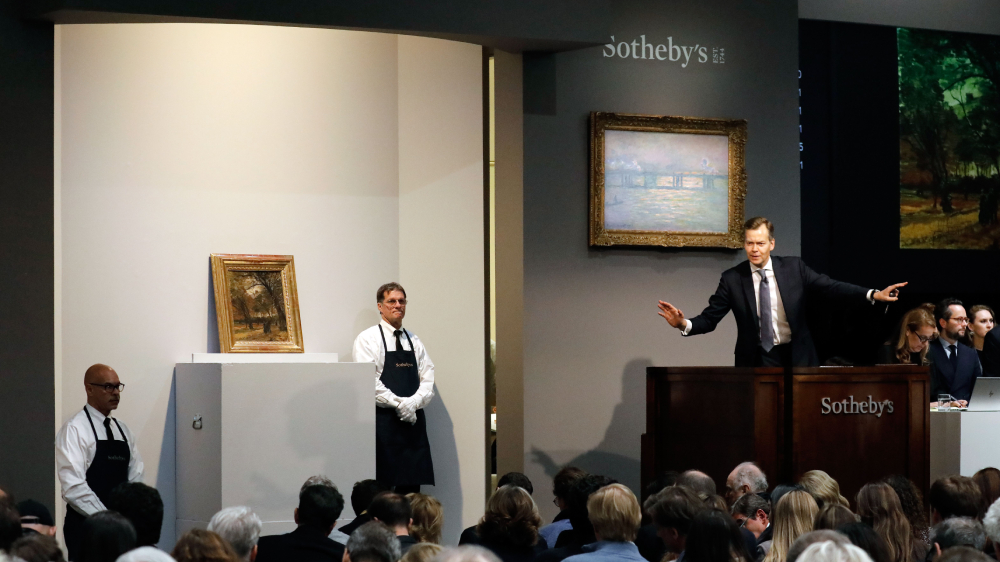 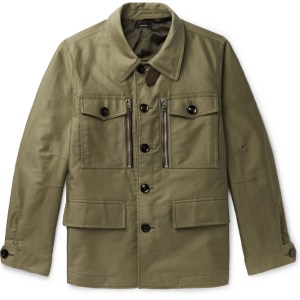 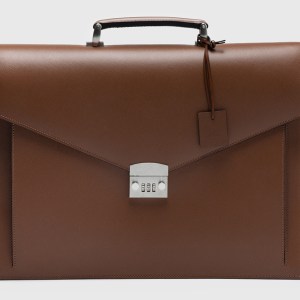 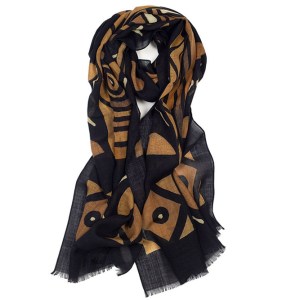 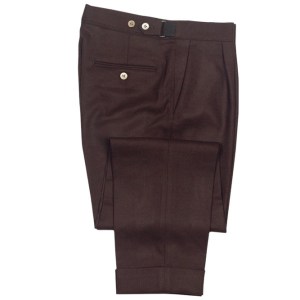 With museums, fairs, biennials, and other major events around the world announcing closures and postponements as international officials plot out the best course of action for containing the coronavirus outbreak, Sotheby’s has indefinitely shuttered most of its auction houses around the world. The announcement that it would do so came just days after Christie’s and Phillips announced similar moves, and coincided with news that Sotheby’s would move a number of sales—including some of its major Hong Kong spring auctions—to later dates.

“We are closely monitoring the advice of government and health authorities in the countries and cities where Sotheby’s is located and adjusting our business and operations accordingly,” Sotheby’s said in a release. “The health and safety of our employees, clients, and visitors is our first priority.”

The shuttered locations include those in Dubai, Geneva, Milan, Paris and Zurich. The Hong Kong venue is open by appointment, and the London location is open for business as usual, even as some major institutions in the British capital, including the Institute of Contemporary Arts and the Wellcome Collection, have begun announcing closures.